A bad-taste special from the Daily Telegraph

Damian Thompson, the celebrated blood-crazed ferret and television critic, today repeated his call for the resignation of the man known to millions as "that bloody swine Brady". There have been repeated allegations that Brady bears the direct responsibility for destroying the lives of a large number of children. 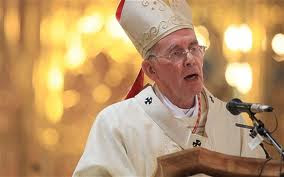 Oh dear. We apologise for incorrectly publishing the above picture of a saintly costume holy man, widely tipped to be the next Pope. Shall we try again? Probably, this is the chap we were talking about. 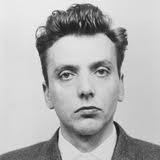 From his prison cell, the disgraced Cardinal Archbishop of Saddleworth repeated that he had no intention of resigning. "I don't care how much damage my incompetence, wickedness and general power-crazed ambition does to the reputation of the Catholic Church," he said. "After all, I am the Messiah."

Meanwhile, the "Atheist Messiah," Richard Dawkins, issued a statement from his padded cell in Oxford. "All Catholics are perverts, criminals, and nutcases. Why don't they join MY church? All they have to do is to bow down and worship me, and I will give them the kingdoms of the world." 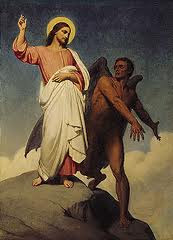