Following on from a pathetic pastiche called The Da Mian Cod and the rather more ambitious Don’t make fun of renowned Dan Brown, by a deacon in good standing, it has been announced that Dan Brown, in conjunction with the Bitter Pill, has produced a new translation of the Mass, which Catholics are urged to adopt forthwith. 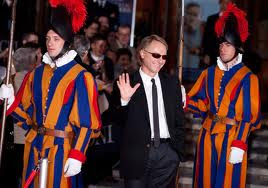 Literary giant Dan Brown attends the launch of his new Missal at the Vatican.

For the first time, we are able to release some excerpts from the new Creed, as translated by Dan Brown. 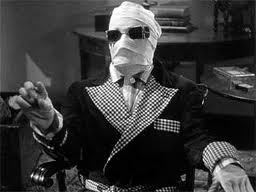 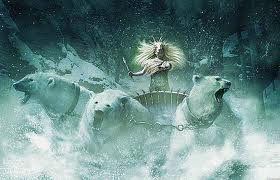 The Ice Age: Robert Langdon discovered that this was a cold time. 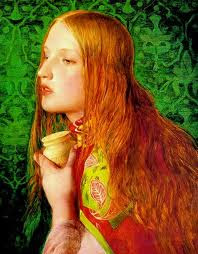 Mary Magdalene, a woman with a secret. 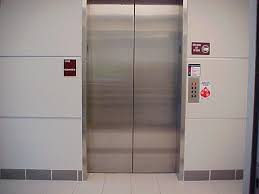 A rough idea of how the Ascension works.

The next step will be to translate this back into Latin for use at EF Masses.

Meanwhile, Lord Falconer is to present a bill to the House of Lords this week: it would introduce a system allowing doctors to provide a fatal dose of drugs to patients judged to have less than six months to live. 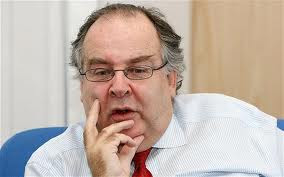 Overweight, probably a bad health risk. Will he last 6 months?

It's generally considered by Christians that euthanasia is a bad idea (as indeed is suicide), and, looking around, we see many people who might be in danger of being "pushed off the edge." 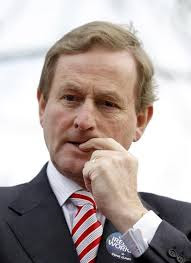 Enda Kenny - could that problem with his mouth be fatal?

Many Irish, worried about the horrible things Enda Kenny's mouth keeps producing, are hoping to club together to send him to a clinic in Switzerland... or England... or indeed anywhere except Ireland.

Finally, as a bit of light relief from the serious items above, we attended a service at the Church of the Holy Bubbles, and were pleased to see the dignity and holiness with which the Mass was celebrated. 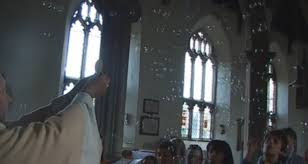 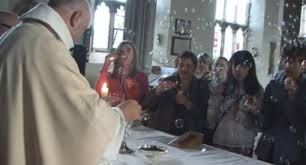 Don't worry, this is not Pope Francis.

Pope Francis, as a former chemist, is of course extremely capable of synthesising bubbles whenever he wishes, although he has the wisdom to recognise that the Mass is not the most appropriate occasion for this. 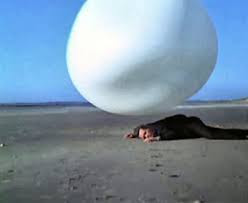 Pope Francis sends a giant bubble in pursuit of a heretic.