Jerusalem, Easter Day, AD 33. Shocking figures in this week's Catholic Herald (editor, Matthew Bar-Alphaeus) indicate that Church Membership, which stood at over 5,000 only a few months ago, has plummeted to around 25 (including 11 apostles, various people called Mary, a centurion, etc.) 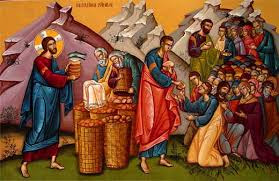 The Church, in healthier days, at a parish picnic.

Dr Joseph of Arimathea, of the Latin Mass Society, linked the decline to the wrenching changes in the Church produced by the Crucifixion. However, a new initiative, the Resurrection, was announced today; as a result there were predictions that around 500 people might be joining the Church within the next 40 days, with a corresponding increase in apostolic vocations. A further initiative was planned within 50 days. 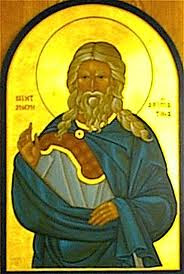 Dr Joseph of Arimathea - planning a trip to the Glastonbury Festival? 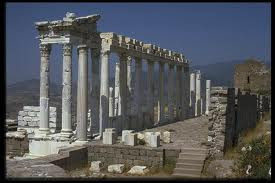