It has come as a great shock to many that Richard Dawkins, the Unholy Father or Chief Atheist, has broken an uncharacteristically long silence of approximately two hours in order to reveal ex cathedra that Damnation is not the exclusive preserve of atheists. 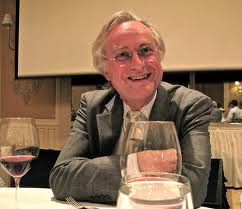 Many people have misunderstood Dawkins's position on eschatology - they assumed, wrongly, that Damnation, Hell, Exclusion from God, Oblivion, The Lake of Fire, Scunthorpe (call it what you will) was the sole preserve of atheists, and that Christians would be left out. However, Dawkins has made it clear that Christians are also allowed to be evil, selfish, unrepentantly vindictive bastards, and so there is no reason to suppose that they will all be excluded. 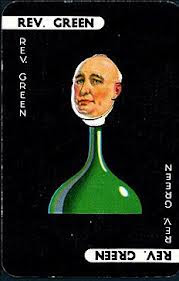 We were wondering how to illustrate this post with a photo of a Christian who was definitely at risk of Damnation, and in the end we picked on Fr Green from the parish of Cluedo, who spends much of his time wandering round large mansions, sneaking into the billiard room, and hitting innocent parishioners over the head with lead piping. To our inexpert eyes, this sounds like the behaviour of an unsaved person, especially since he shows no signs of repentance.

But we should leave the last word with Professor Dawkins, biologist and amateur theologian, whose book The God Delusion is shortly to be made into a film with Tom Hanks playing the part of Dawkins. "The biggest problem I face at present is that I can never find two socks that match. Look, the variety of different socks in the world proves that they were created by evolution, and not by some sky-fairy creature. I'm damned if I know what to do about it." 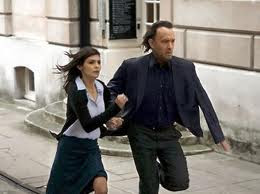