Here at last are Mystic Dame's predictions for the Catholic Church in England and Wales.

Who will take over from Patrick Kelly as Archbishop of Liverpool? Well, my sources tell me that someone to watch here is Bishop Richard Williamson. Now that he has left SSPX, he is surely looking to be reconciled with the Catholic Church, and appointing him to Liverpool would be a magnanimous gesture from Pope Francis. I suppose that this name will be unfamiliar to most readers, but I can exclusively reveal that Cardinal Belgrano is expected to take over from Pope Benedict XVI in July 2013, and this is the papal name he will adopt. 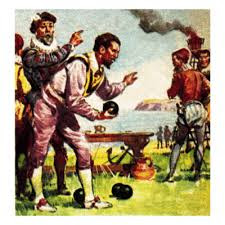 That just leaves Leeds sede vacante in England, after Arthur Roche was sent off to a job in Rome (which, my sources tell me, recently took over from Avignon as the papal headquarters). Well, here I have kept my ear to the ground, and I can exclusively reveal that Fr Tony Flannery, of County Galway, Ireland, is expected to be rewarded with promotion for his consistent pro-life stance. 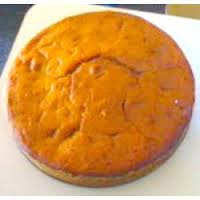 Out go Arthur's cinnabons, and in comes Tony's potato cake!

But it's not all diocesan appointments in the Catholic Church. A very senior English Catholic - not Vincent Nichols - admitted to me recently that he had taken steps to drive out the Papal Nuncio, Antonio Mennini. He was naturally reluctant to explain how he proposed to do this, but I have been able to work it out for myself. Look at Mennini's photo, below. 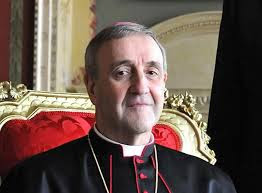 Can it be a coincidence that large quantities of polonium have been delivered by lorry to a bishop's residence somewhere in the south of England? I think not.

So suppose that Mennini quits. Who will take his place? Could it be time to give Hans Küng a say in the running of the Church? 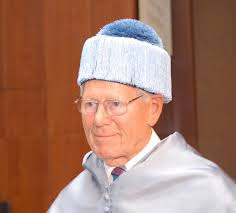 Hans is already trying on the traditional Nuncio's hat.