Imam Al-Nichols, also known to Catholics as Vincent, Cardinal Nichols, explained today that he was celebrating Ramadan at home since "What are Muslims but Catholics with a bit more money?" 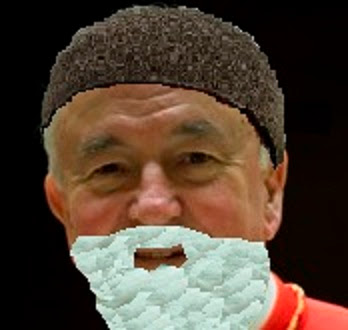 Al-Nichols recycles his Father Christmas beard so as to be more ecumenical.

Daily life in the Nichols home is now a very Spartan affair, similar to that of a devout Muslim. A huge plate of bacon and eggs just before dawn, and then it's only fast food during the daytime (jumbo offalburgers, fish and chips, Westminster fried chicken). Then at sunset he is able to recover with a huge tankard of Medina beer ("the drink of the prophet").

"'Ramadan' is the Arabic word for 'Lent'," explains al-Nichols. "Some of my critics have pointed out that Catholics are still celebrating Easter, but how can that possibly be more important?" 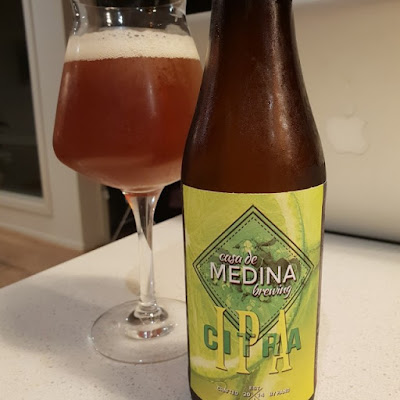 Yes, there really is a Medina beer.

Being a "Mecca II" Muslim, al-Nichols is more liberal than most. He reads the Koran every day, but it is a "Message Koran". This omits the bits about slaying the infidel, replacing them by advice to write a stern letter to the Tablet acknowledging that all shades of opinion are equally valid. Also, the Imam-Cardinal does not believe in "ad Meccam" prayer, preferring to show his back to the Holy City.

When it comes to morals, al-Nichols continues to take a liberal attitude. Having in the past shown favour to "gay Masses", he is very keen to see similar events including Muslims, but "this is a long-term project".

When critics point out that Mohammed does not have such an impressive CV as Jesus Christ, the Son of God, al-Nichols has an answer for them. "It's an ecumenical matter," he explains. "Anglicans worship Henry VIII, don't they, and he was an even more bloodthirsty chap! Justin Welby and I are one on this matter." 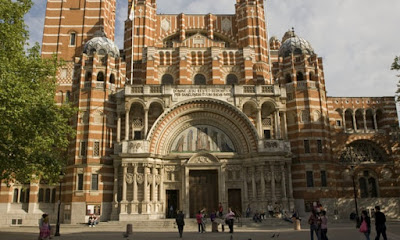 It is not clear how many Muslims have been drawn into the Catholic Church by al-Nichols's initiative, or whether there has been any great movement in the other direction. The Catholic bishops are still keeping all the churches closed, and nobody knows what is going on inside at present. However, bearing in mind that al-Nichols is a keen football fan ("soccer" if you are American), we do note that there are 22 dioceses in England and Wales, and 22 men in a football match (plus the Nuncio acting as a referee). We leave readers to draw their own conclusions about the cries of "Over here, John!" "Good shot, Richard!" "You dirty fouler, John!" "You're offside, Malcolm!" "Where's your glasses, Nuncio?" "Dive, Bernard!" and "Goal!" which many have heard on walking past the theoretically-empty cathedral. 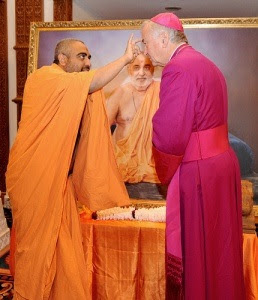