The Book of Covidicus, Chapter 3

1. So the children of Bri-tain continued to be locked down, and unable to worship the Lord.

2. Although there were some priests who disguised themselves as merchants, such as Monsignor Tesco, the Bishop of Asda, Father Sainsbury, and Cardinal Waitrose.

3. These holy men sold foodstuffs to the people, and, when nobody was looking, they provided spiritual nourishment behind the shelves of beans.

4. But many people continued to worship by watching the stream that is called live.

5. Although some decided to wait for the set that is boxed, or the disc that is called video, that they might also be able to see the bloopers and outtakes as well.

6. And many priests who used the stream that is live deliberately misspoke, or tripped over, or dropped the sacred artifacts, that their bonus disc might be a worthy offering. 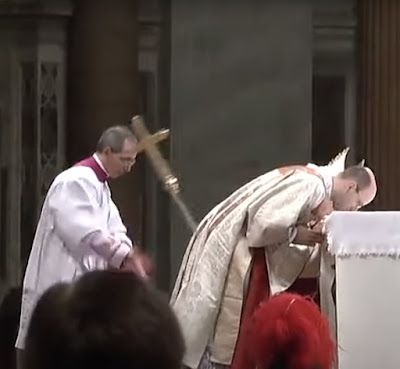 7. And the people of Bri-tain were told, "Stay ye away from the doctors, for we must protect the Service of Health."

8. Thus those who suffered from sore boils, and paralysis, and leprosy were cast forth from the hospitals, that there might be room for those suffering from the plague.

9. But those who had other sicknesses claimed that they also had the plague, that they might be healed too. 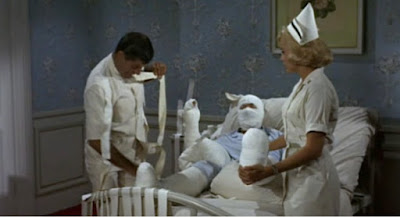 The doctor healeth a man suffering from the plague.

10. Next, it came to pass that Bosis's handmaiden, Carrie, was with child.

11. For the Lord had spoken unto Bosis, saying "I will multiply thy seed like the stars of Heaven," and the prophets had foretold that he should one day have twelve children, who would found the twelve tribes of Bri-tain.

12. So Bosis called his son "Wilfred Lawrie Nicholas", for he greatly revered a saintly Northumbrian bishop of that name.

13. Now there was a mighty counsellor, called Neil, son of Fergus, who was a great lover of models.

14. And his models told him that everyone would die of the plague unless they stayed locked in their houses, and probably even then.

15. For in the past his models had prophesied unto the world many times, saying that all men should die of fowl pest, or it might be ingrowing toenails, or then again it could be the knee of the housemaid. 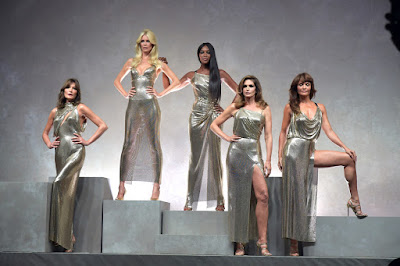 The models of Neil prophesy DOOM.

16. So the people listened to the prophecies of Neil, and remained in their houses, hiding under the bed, or in some cases in the deepest dungeons.

17. But then it came to pass that Neil called unto his home another man's wife, and lay with her, although only at a distance of four cubits. For such was the law of the prophets.

18. And the people said, "We have had enough of this man and his models. Let us live dangerously, and open the window."