Warning: this blog contains scenes of explicit Latin, and should not be made available to children and young people. It's been a bad week for Jesuits. First, Pope Francis SJ managed to introduce a version of the Our Father which contained deliberate translation errors. In the words of his Latin teacher, back in 1940s Argentina: Bergoglio Minor! Et - and. Ne - with the subjunctive, a negative imperative. Nos - we, us. Inducas - subjunctive of induco, lead in, bring in. In - when it takes the accusative, into. Tentationem - accusative, temptation. What does that give us? "Do not abandon us to temptation", Sir? No, boy! Bend over! THWACK! It means "do not lead us into temptation". THWACK! Ouch! Yarooh! Chiz. 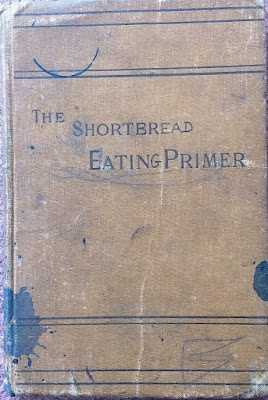 The Pope's personal copy of the Shorter Latin Primer. But enough of 1940s Argentina. The scene shifts to 2020s USA, where Fr Tommy Reese SJ is trying to take over the mantle of the late lamented Hans Küng, having already scored some Küng points for getting into trouble over his views on abortion, homosexuality, birth control (for), Jesuit control (against), etc. Let's see what he has to say about the traditional Latin Mass. It is time to return to bishops the authority over the Tridentine liturgy in their dioceses. The church needs to be clear that it wants the unreformed liturgy to disappear and will only allow it out of pastoral kindness to older people who do not understand the need for change. Children and young people should not be allowed to attend such Masses.

You can tell a man by the company he keeps. At first sight, we thought this was from a rival Catholic blog, maybe Tommy is Saved, similar to the well-known satirical blogs The Horan of Babylon Bee and Joe Biden's State of the Onion. So we telephoned Tommy to check. Ansaphone: Hello, you have reached the desk of Father Thomas Reese LGBTSJ: you can call me Tommy. I am away on an Ignatian Yoga Camping Trip but you can leave a message. Please press 1 if you want me to explain why pro-life views are bunk, 2 if you want to hear me talk about gay orgies, 3 if you would like to hear some new Catholic doctrine, 4 if you want to speak to me on my retreat at Fishwrap Park. I pressed 4 and the great man answered! Eccles: Hello, Father. Pax tecum! 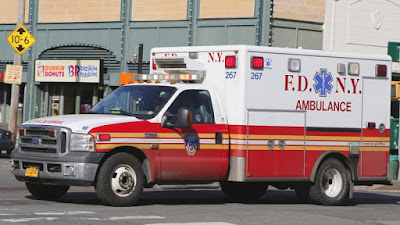 Someone spoke Latin to a Jesuit! I heard sounds of hysterics and the sound of Fr Tommy collapsing on the ground. Other voices could be heard: At that point we lost the phone connection. So, I never did complete my liturgical discussions with Fr Tommy.
Posted by Eccles at 13:45