The Book of Covidicus 21: the Omicron cometh

Continued from Chapter 20. 1. It came to pass that Bo-sis lost confidence in his advisers, be they the wise Sages, Neil, son of Ferguson, or even Sajidiah the bald. 2. Thus he went to visit the wise woman Pepperoni, blessed with a face like a hairdryer, who, as many cruel men said, came from a tribe of swine. 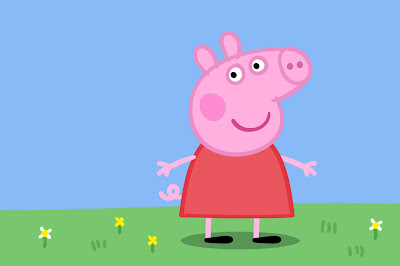 The wise woman Pepperoni. 3. And Bo-sis came back in great excitement, telling all the world that Pepperoni was most wondrous wise, and that he had learned a lot from her. 4. But what he had learned no man shall never know, for soon afterwards there came another deadly form of the plague. 5. This one was named Omicron although it should have more properly have been named after Xi-who-must-be-obeyed, the Emperor of China. 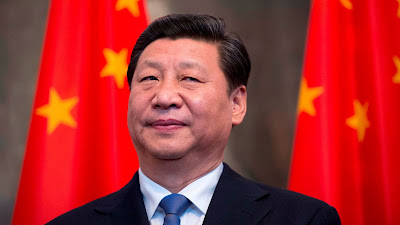 Xi-who-must-be-obeyed (pronouns Xi/Xer). 6. And this plague was the most deadly of all, as it had no effects whatsoever. 7. So Bo-sis spake out, saying, "If thou feelest healthy, then most probably thou hast caught the new plague, and should retire to thy bed for a month." 8. "For otherwise thou mayst infect thy neighbour, and he too will feel healthy." 9. And the people replied, "Now, that is the kind of plague that I like!" 10. Still, to be on the safe side, Bo-sis decreed that all men should once more cover their faces in the markets and also in the chariots known as public transport. 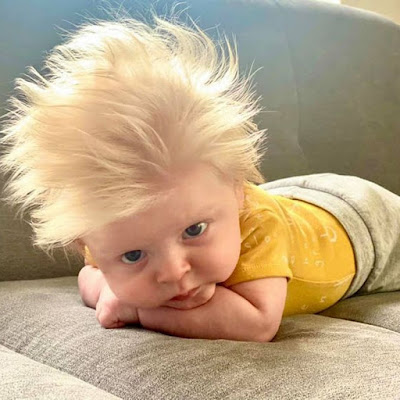 Bo-sis discovereth a strange side-effect of the latest vixen. 11. However, for the moment, he did not insist that all the world should be vaxed. 12. For in foreign countries, such as the southern land known as Australis where men tied down kangaroos for sport, those who refused the seventh vixen were cast into the camps of concentration and left to starve. 13. Thus proving that the death rate among the unvaxed could be very high. Continued in Chapter 22.
Posted by Eccles at 11:59