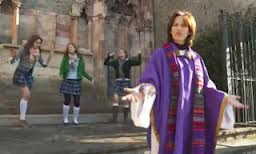 We asked some distinguished commentators to give us their views on the hilarious video Ordain a Lady! produced by the Women's Ordination Conference.

For those who missed it, it contains the strongest arguments for the ordination of women, that we've heard so far, including the self-effacing: 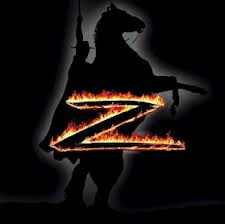 The picture of the women dancing contains so many liturgical abuses that I won't bother to list them, but I should point out that the lady at the front is improperly dressed for Mass (apart from omitting the biretta and wearing a stole above her chasuble) since she is clearly not carrying any concealed weapons. Where did she put her swordstick, her automatic pistol, and her hand grenades?

At this time many priests in good standing (i.e., not liberal ones) will now be ordering fresh supplies of land mines, tanks and atomic bazookas for use in the rite according to the Extraordinary Form. Could you please order them from Amazon via my website? Thanks. 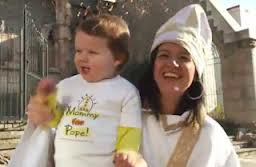 We should respect the lady above because she has a real M.Div. rather than a silly doctorate like Éoin Clarke (Doctor of Irish Jokes) or Richard Chartres (who doesn't really have a doctorate at all). However, the inside sources to which I have exclusive access suggest that Archbishop Vincent Nichols is unlikely to ordain her in the near future.

Do let me know what you think. Unless you are on my little list of enemies, when my moderators will delete your comments in double-quick time! 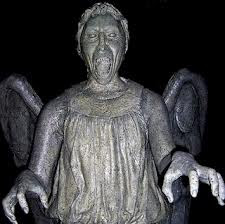 Paul Priest, On the side of the angels.

Look, we all know what Chesterton, Newman, Dostoyevsky, Pope Pius XI and Mae West had to say about the hermeneutics underlying this video. However, there's no need for me to quote their words, as nobody else round here would understand them except me. It's important not to place two antagonistic hypotheticals together into one paradigm. Remember that if it were not for Damian Thompson, the Catholic church would have collapsed, for it was Damian who single-handedly prevented Cormac Murphy-O'Connor from ordaining his own aunt.

Through my most grievous fault... 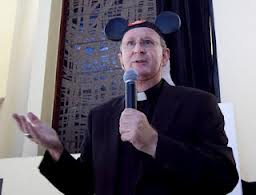 Deacon Moanin, the most miserable man on the Internet (in biretta).

I wear a hat, and I am in the same job as the Pope, so I know you're getting at me again, Eccles, just because I am an orthodox Catholic, and not a tradinista like you. 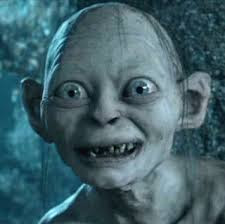 I am quite prepared to go to prison on the issue of women priests. Or anything else. It will do wonders for my credibility with Guardian-readers. Please send me to prison. All I ask is a humble cell with internet access and a BBC broadcast team. In my next Guardian column I ask: Is it OK for women to pretend they are men in order to become bishops?