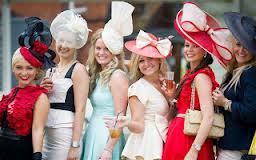 Seminarians at St Mary's College, Oscott (Birmingham) have been told that from now on all use of Latin is forbidden. As a spokesman said, "We keep getting bombarded with odd messages from the Pope, and we don't understand half of them. What's a Summorum Pontificum when it's at home? Is it the same as a Motu Proprio? And what's the difference between that and a Fiat Lux? We keep getting e-mails from the Vatican with obscure subjects such as Felix dies Nativitatis and Benedictus qui venit in nomine Domini, but we've been deleting them, in case it meant we had to do something." 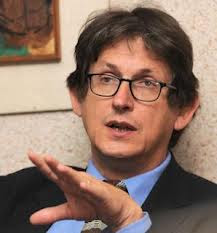 As one seminarian explained, the edict against Latin is so strict that students are forbidden to read Harry Potter novels in their spare time, since they contain strange Latinate words such as Accio and Crucio, which also double as magic spells. Indeed, it is believed that the institutional opposition to Latin began when one of the trainee priests accidentally said Levicorpus to Mgr Mark Crisp, the rector; as a result, the good monsignor was forced to participate in Mass while floating upside-down a few feet above the ground. Even in the Novus Ordo this is considered to be something of a faux pas.

Fanatical Latin-loving seminarians are even now planning to appeal to the Archbishop of Birmingham, Bernard Longley. They intend to demonstrate outside St Chad's Cathedral with banners saying QUID VOLUMUS? MISSA LATINA! and QUANDO EAM VOLUMUS? NUNC! Unfortunately, it is unlikely that anybody in Birmingham will know what they are talking about.