First, Josephus Shavius of the Latin Mass Society teaches us a new word. 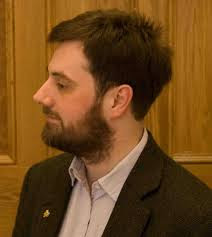 Today's Latin word, often used by those interested in the traditional Latin Mass, is Loftus, meaning a buffoon or clown. 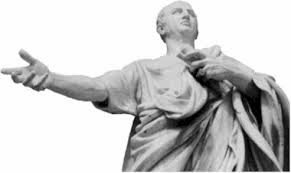 A good example of the use of Loftus can be found in Cicero's famous cry against a plague of superannuated priests writing nonsensical essays: O Tempora! O Lofti! This is usually translated as O (Catholic) Times! O Clowns!

Next, as Damian Thompson's blog becomes even more like a parody of this one, there is still one good reason to read it.

Yes, make yourself some Bingo cards similar to the one above, and tick off the themes as they (inevitably) appear in Damian's Saturday column. 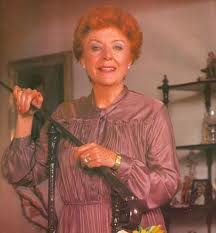 Noele Gordon, grandmother of Bryony (just for you, Damian).