The Irish chalk and cheese referendum

In the UK we have already seen Equal Nutrition imposed without any opportunity for the public to vote on the issue. In Ireland they are holding a referendum on the subject, and it seems that all major political parties support the idea that chalk and cheese should be legally equal. 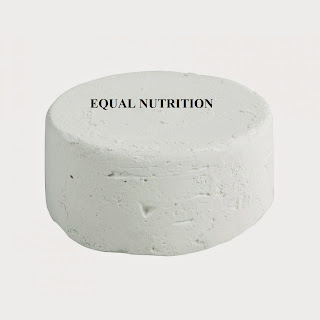 A chalk cake. Bakers who refuse to make these are sued for all they've got.

Supporters of the family have naturally been concerned about the consequences for children, arguing that a child "needs its proteins and carbohydrates." The "yes" voters, who claim that feeding a child on chalk is just as good, have a powerful counter-argument: they scream "Bigot! Bigot! Bigot!" until everyone goes home in disgust.

On this blog we are generally concerned with spiritually nourishing matters rather than simple bodily nourishment, and so we look to Christianity for guidance. Apparently, Christ never directly condemned the eating of chalk - which means it must be OK - but on the other hand He refused to feed the 5,000 on it, instead relying on an old-fashioned and probably bigoted diet of bread and fish (i.e., carbohydrate and protein). 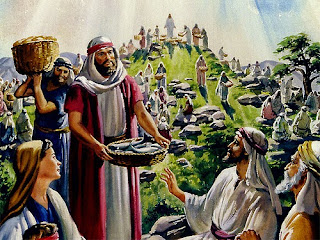 I DEMAND that you give me chalk, you bigot!

Isaiah does mention chalk, but in a typically Old Testament bigoted way, for he says "He maketh all the stones of the altar as chalkstones that are beaten in sunder." This is supposed to be the origin of Judeo-Christian persecution of chalk-eaters, but since it is in the Old Testament we may ignore it, just as we ignore the Ten Commandments.

On the other hand, Christ preached against offering children stones when they ask for fish, so that makes Him a "bigot" too. 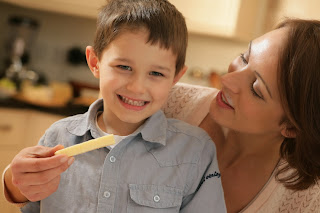 An old-fashioned child, eating cheese. He also has a "mother", so is doubly bigoted.

Prime Minister Enda Life has called for Ireland to become a "fair, compassionate and tolerant nation" by feeding its children on chalk. Enda is of course very keen on the protection of life, and so he brought in abortion legislation in order to eradicate as much life as possible. For those unfamiliar with the language of politicians, we note that "protection" here is used in the sense of a "protection racket", where gangsters protect someone by burning down their houses. Enda feels that destroying the lives of children by giving them a chalk-based upbringing will give them all the protection they need. 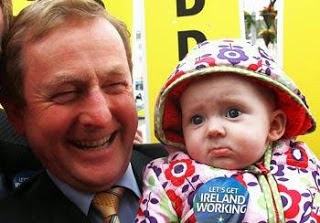 Enda explains to a delighted baby that he will be brought up on a diet of chalk.