Ahmet Davutoglu, Prime Minister of Turkey, has angrily condemned Pope Francis's description of the Ottoman Empire's murder of 1.5 million Armenians as "the first genocide of the 20th century".

"Hey, Francis, we only killed half the population. Not a real genocide!"

Clearly, mentioning this sort of thing is bad manners, and according to poor injured Ahmet "an evil front is being formed before us. Now the pope has joined it and these plots." Apparently, this is the end of the famous saying "Turkey's voting for Christians". Pope Francis, in turn, has responded by giving up turkish delight, which he was going to do anyway, given that doctors had told him he was getting overweight. 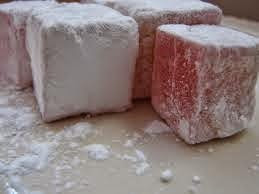 The Holy Father is no longer delighted.

We are expecting further outspoken comments from the pope any time now. It is thought that he may mention the War (you know, it involved someone called Adolf Hitler, generally understood to be something of a bad egg), if he can face the wrath of Angela Merkel. Or he may go even further and talk about Stalin, in which case Vladimir Putin won't be sending him any more Christmas cards. 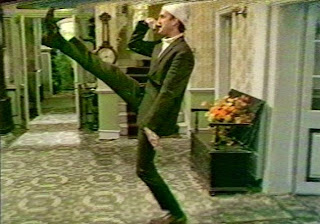 Preparing for a meeting with Angela Merkel.

Of course Turkey is one of our highly esteemed allies in NATO, so that if Pope Francis's tactless mention of the Armenians is to be regarded as an attack on it, then the UK, USA, etc., will be asked to declare war on the Vatican. The UK is already calling up its shock troops, the geriatric ACTA Brigade, which has been dying to have a pop at the pope for several years, especially during this era of diplomatic tension with the Bishop of Lancaster. 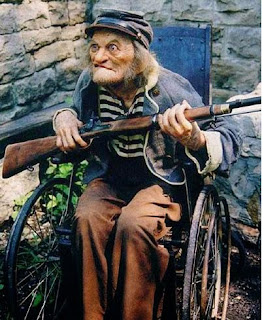 ACTA's youth coordinator rushes to the defence of Turkey.