Following the appointment of the "Cardinal from Hell", God-freed Danneels, as a special choice for the 2014 Synod on the Family, Pope Francis has now revealed the names of some more "family experts" who will be attending the 2015 Synod with the rank of Cardinal, in order to interpret the will of the Holy Spirit. 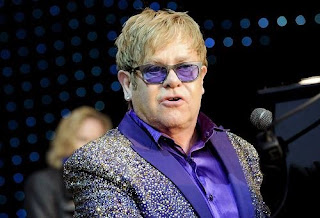 Cardinal John is known to be an expert on the family, having been married to both a woman and a man at various times. In addition, he is revered for the miracle of the motherless babies. Owing to his quiet and reclusive nature, little is known about him, but our extensive researches on Google have revealed that he is interested in music. 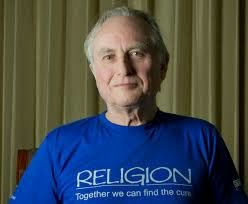 Although not a Catholic in the traditional sense, it is fair to say that Cardinal Dawkins is inspired by the Spirit of Vatican II, showing that it is possible to be a Catholic without tying oneself down to any particular beliefs. His writings are said to have made more Catholic converts than the entire Bishops' Conference of England and Wales, although he is also known for his sympathetic study of Islam, F*** off, Mohammed, you never won a Nobel Prize! A zoologist, theologian, poet and clown, he has strong views on the morality of allowing children with Down's syndrome to live. 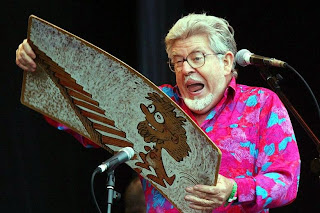 Since Cardinal Harris is currently behind bars for indecent assault, Pope Francis believes that he offers a unique perspective on family life. It may be thought that such a person should not be a cardinal, let alone an adviser to synods, but they said that about Cardinal Danneels too. By giving Cardinal Harris Vatican citizenship, and arranging for his deportation to Rome, Pope Francis hopes that he will entertain the Synod with his famous song "Tie me cardinal down, sport!" 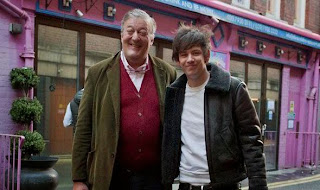 No public event would be complete without the presence of Stephen Fry, and as we speak, the organizers of the Arundel and Brighton 50th anniversary festival are keeping him in reserve in case Fr Timothy Radcliffe can't make it - very few people can tell the difference between their views. It is true that Cardinal Fry has condemned Catholics - sometimes in obscene tones - but this sort of language is very similar to what was used at the 2014 Synod when the microphones were switched off. Definitely someone to bring Catholic teaching into the 21st century.