Eccles registers with the Ministry of Truth

Under Home Office plans, Imams, priests, rabbis and other religious figures will have to enrol in a "national register of faith leaders" and undergo vetting.

Well, naturally Brother Eccles could not expect to stay under the radar for long, and I received the following letter from the Ministry of Truth. 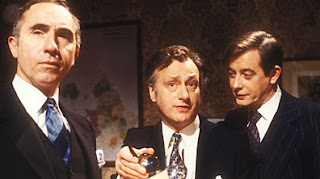 We understand that you are the author of a spiritually nourishing blog that is read worldwide by as many as six people. This means that you must register as a "faith leader" and subject yourself to regular training and inspection. Our inspector, Brother O'Brien, will be knocking on your door at 4 a.m. to take you to a cell, where we shall address the many problems with your blog that have come to our notice. These include:

1. Derogatory remarks about David Cameron, his fondness for visiting fish markets, his unwillingness to address the problems of Islamic extremism, and his rush to implement same-sex marriage legislation. 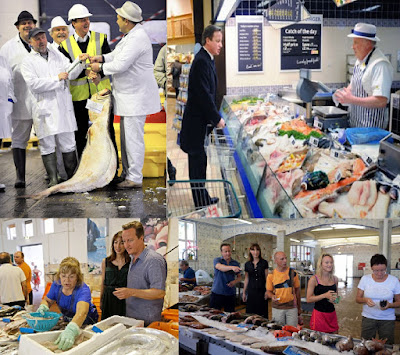 2. Too many unfunny jokes, or at least jokes that our civil servants in the Ministry of Truth need to have explained to them. 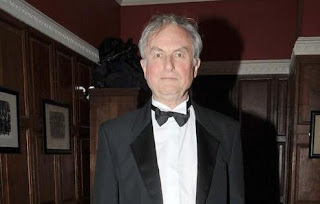 A penguin national treasure trying to think of something silly to say.

4. A general religious attitude in your blog, as seen in the fact that you use prohibited words such as "sin", "evil", "adultery", "murder" (in the context of abortion), and "God".

5. A tendency to mock senior international figures such as Barack Obama, François Hollande, Jihad John, Robert Mugabe and Kim Jong Un; if one of these were to read your blog it might cause a major diplomatic incident.

I warn you now that if you do not change the tone of your blog, then you will probably have to be burnt at the stake.

Luckily all is not lost, and support has come from an unexpected direction. 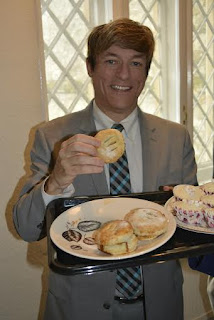 Michael Voris eats some Eccles cakes in solidarity with your blogger.