God apologises for causing hurt and pain to the LBGT community

Following endless protests, the Lord God Almighty has apologised to the LBGT community for His "insensitive" behaviour to them over the years. 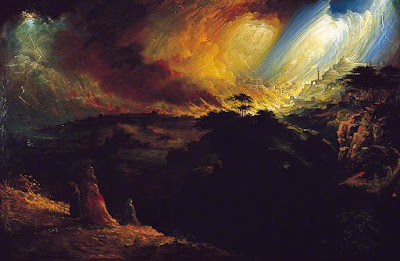 An insensitive act of destruction.

Facing protestors, He explained, "With hindsight, some people may think that raining down fire from Heaven on Sodom and Gomorrah was a somewhat tactless way of treating the LBGT community. I particularly wish to apologise to Mr Lot for turning his wife into a pillar of salt, when all she was doing was 'rubber-necking'. Still, she made a great conversation piece."

He continued: "Nowadays, I realise that my role as Judge Eternal, Throned in Splendour could be regarded as controversial. I can reassure the American Episcopalians that I shall attempt to regard them in a more tolerant and sympathetic light from now on, and there will be no punishment for them in this world. Why, I'll even drop some 'gay manna' from Heaven, if they insist." 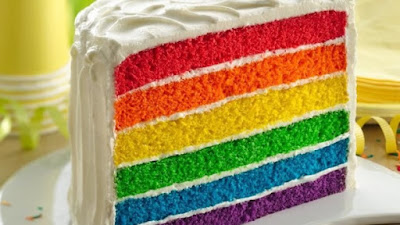 God the Son was equally contrite. "When I said that marriage could only take place between a man and a woman, I made this comment in haste, without consulting Giles Fraser first. Although it is a self-evident truth, and I do still believe it, I feel that I may have been a little insensitive to mention it."

The Holy Spirit joined in the apologies: "Inspiring Christian writers such as St Paul and St Jude to make homophobic comments was perhaps a little tactless. Good chaps, but they did get carried away sometimes. Still, compared with the Muslims, they were really rather tolerant!"

Archbishop Welby welcomed the Trinitarian apology, and recommended to the Anglican Communion that they continue worshipping God, "at least for the time being".