The Department of Education is expanding its plans to register and inspect Sunday schools using OFCHURCH, the government office that already ensures that church services preach inclusivity, equality, diversity, British values, etc. and as little religion as possible. From now on, there will be a national curriculum, and all Sunday school teaching will be strictly controlled. 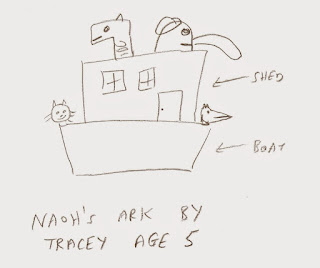 This is allowed, as it celebrates biodiversity and warns against climate change.

All Bible stories, games, and children's drawing and colouring will be strictly monitored, and if a church fails to comply with government guidelines, then it can be closed down without warning. The above picture is permitted, but those containing a serious religious message will be forbidden. 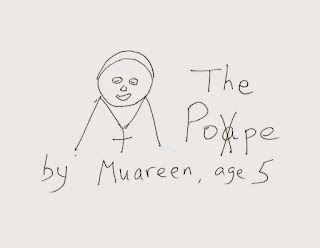 This picture is banned under the "prevention of terrorism" legislation of 1558.

However, it is not just Sunday schools that are under threat. Scouts, guides and cubs, for example, are another target. "DYB DYB DYB?" What kind of message is that for modern Britain, especially as "Do your best" is an exclusive and elitist mantra, discriminating against those who have chosen a slothful lifestyle! OFCHURCH recommends "DWYL DWYL DWYL" ("Do whatever you like"), as something that cannot be offensive to anyone.

Rainbow groups (ages 5 to 7) are still encouraged. Can you guess why?

It is expected that the Department of Education will soon be undertaking a complete overhaul of churches' liturgy, to remove all controversial aspects. For the time being, Latin masses will be exempt, as nobody in the civil service knows what they mean, and anyway, if we are going to preach diversity by supporting the African and Asian communities, we must also respect the rights of those such as Fr John Hunwicke whose first language is Latin. However, don't rely on this continuing.