To the shock and dismay of the entire Catholic blogosphere, Luke Coppen, editor of the Catholic Herald, has announced that the online CH will no longer accept comments. The explanation offered was that moderating the feedback was too time-consuming; however, it is believed that the real reason was that the CH fileservers were unable to cope with the weight of comments from one particular contributor who must remain nameless. 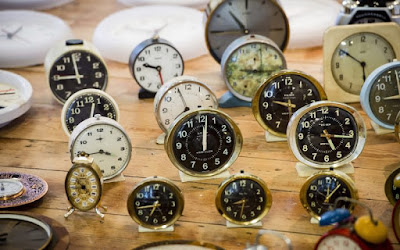 The CH spent so much time muddlerating comments that nobody wound the clocks.

As a compromise, Mr Coppen has promised that the print edition of the CH will, from now on, include a blank page on which readers can write their own comments. Subscribers will also be given a green biro for this purpose. A request from Paul Priest, Archbishop of Corby, that a dozen blank sheets be provided, has been turned down. 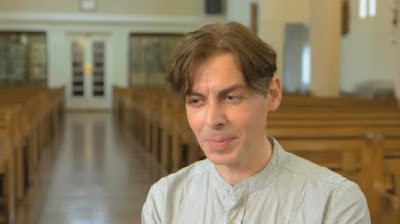 The main person affected by the CH's draconian decision.

HAHAHAHAHAHAHAHAHAHAHAHAHAHAHAHAHHAAAAAAAAAAAAAAAAAAAA!!!! OH GOOD GRIEF! WEEBLE WEEBLE!!!! I'M A TEAPOT!!!! You poor fools, you're shutting down the only medium by which orthodox Catholics (and I am the only one left) can express their opinions. How else are we supposed to tell the bishops of England and Wales, the cardinals, the pope, and even some of the saints that they are out of touch? First, Catholic Voices didn't want me - and I could have given some splendid 5-hour soundbites on radio and television. Then you refused to publish my series of articles Apologia pro vitis omnium ceterorum (Apology for everyone else's lives), subtitled "You is not orthodox, only I is orthodox."

The only person who ever listened to me is Damian Thompson - God, how I love that man! No, I don't have a crush on him, but it's no secret that it was due to my efforts that Damian won the Catholic Lovely Legs Contest last year, narrowly beating Professor Tina Beattie. 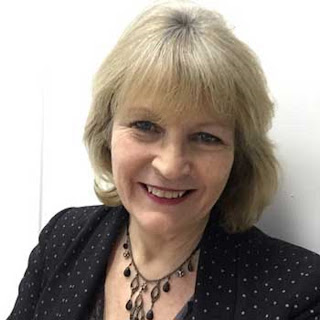 Tina - lost out to Damian on the "swimsuit" round.

Well, we know who is to blame. Phil, the ex-Telegraph troll with his army of implausible sockpuppets (this is true, E.) and also mad Eccles and his friends. Oh Eccles you think you're so wonderful because you have friends and I don't.

Well, the Catholic Herald is doomed now. I went round six Asda stores yesterday and not one of them had a CH on sale. In contrast, I asked the assistants "Do you have any Tablets?" and they all replied, "Yes, try the pharmacy section." I rest my case. What is clear is that Catholic Herald journalism is going to die out. For example, I know already that Fr Lucie-Smith is planning to give up writing - he only posts his 500 words in the expectation of receiving a 20,000 word response from me, politely correcting his errors and telling him what a nincompoop he is. 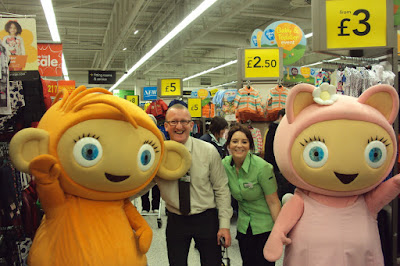 Even in Corby Cathedral, orthodox worship has almost disappeared.

Worse than that, the Catholic Church in England and Wales is doomed: there is a systemic catholic dispossession and disenfranchisement, to the extent that outside the major cities catholicism will cease to be, within the next generation - and what are you doing to help? Stopping me from putting forward the orthodox viewpoint, which nobody else is prepared to defend, not even Damian Thompson (see, Eccles, that proves I am not in Damian's pocket!)

Meanwhile His Holiness thinks some sort of balance needs to be redressed... putting the trads back in their box, accusing them of being pelagian, jansenist, ultramontane, anti-conciliar and anti-conciliarity, donatist, pharisaically legalistic, sexually prurient, uncharitably insensitive, coldly insular and alienating... and allowing the more liberally 'pastorally aware' to be given some fresh air and some lebensraum to inspire them to rebuild the Church and bring the lost home... with verbal support in every soundbite and media opportunity... I blame Austen Ivereigh and...

Afraid we'll have to cut you off there, Paul. Sorry! 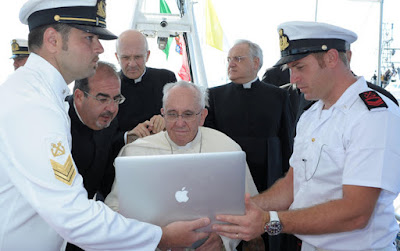 Now, which sockpuppet shall we use today?