Zillionaire George Soros has finally admitted something that was long suspected by Catholics, namely that he was entirely responsible for Vatican II and its consequences. This confession is seen as the most devastating in a week in which (a) Soros was revealed to be funding Irish groups campaigning for abortion, and (b) he was discovered to have paid $650K to influence American bishops during the Pope's visit last year. (As for (b), we may exclude bishops such as Dolan and Cupich, who are already capable of causing mayhem without any financial incentive.)

The "man of Soros" predicted by Isaiah.

By using his considerable influence, Soros managed to bring in many innovations that were previously blamed on the Spirit of Vatican II. Destruction of the old liturgy, the hermeneutic of rupture, an increased tolerance for abortion, divorce, euthanasia, and same-sex relationships, and a push for women priests... these were not actually agreed by Vatican II but somehow Soros's money managed to convince people that they were.

It is also believed that Soros was behind the election of Pope Francis, and that Amoris Laetitia - which even the pope has never read properly - started life as a romantic novel by a "nun on the bus", backed by that financial wizard who made £1bn out of the UK's problems on "Black Wednesday". 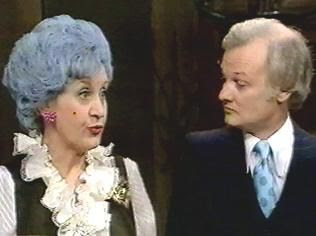 Fr James Martin SJ interviews a "nun on the bus" in the employment of Soros.

So what will Uncle George do next? Will he himself run for the position of pope next time? Or will he simply remain a humble cardinal, an Eminence Grise behind the scenes?

There is a rumour that he will try to buy the Catholic Herald and make it look more like the Tablet. With Cristina Odone, Mary Kenny and Ronald Hellraiser already writing for it, he will not have far to go. 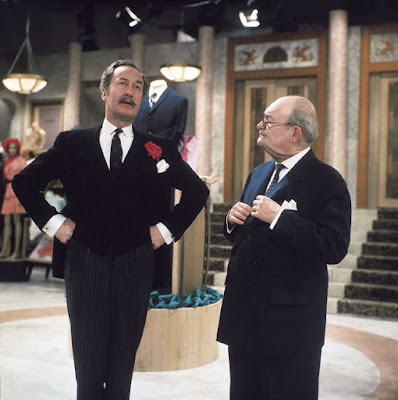