Catholic converts - are they all nutters?

A special in-depth analysis for Crux, by Austen Ivereigh, with additional insults from Michael Sean Winters and Massimo Faggioli.

Converts!!?? Arentchasickofem??!! Blimey, I think they're all neurotic!!?? Not like me!!?? I've got a badge from my brain-care specialist saying that I am "almost sane"!!?? 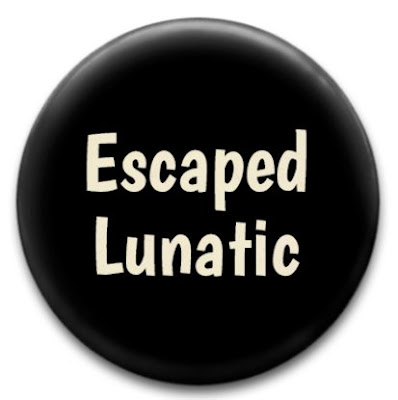 Shouldn't all converts wear one of these??!! Stands to reason, innit!!??

Pope Francis tells me that he has a serious problem with converts. Unlike most Catholics they have actually taken the trouble to study the teachings of the Catholic Church, and they keep tripping him up every time he gets it wrong. This is what we intellectuals call "a distorted hermeneutic". Curiously, that's also what my doctor told me I had got, when I strained myself throwing stones at converts. But I no longer need to wear a truss for it.

When I was press secretary to the Archbishop of Westminster, he drew my attention to a little-known convert called St Paul. We don't hear much about him these days, but my researches have shown that he was clearly neurotic!! Well, there you are then!! 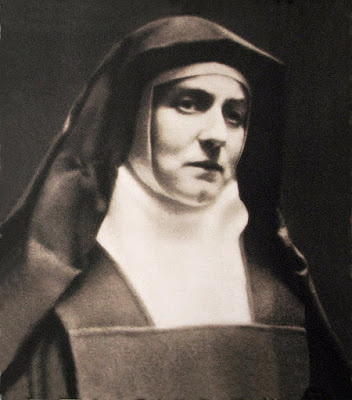 A neurosis is a pathological or extreme reaction to something that simply doesn’t correspond to reality. For example, a sample of Crux readers were asked for their reactions to my writing:

10% were suicidal,
20% said "I'm a teapot, I'm a teapot",
50% had severe bruising to their heads through repeated facepalms,
and the other 20% said they could no longer sleep with the light out in case the Ivereigh Monster came to eat them up.

A friend in Ireland writes: "I keep seeing people who seem to have converted because they believe what the Church teaches. What a change from the old days, when Catholics were Catholics because their parents were, and it was considered bad form to mention religion at home!" 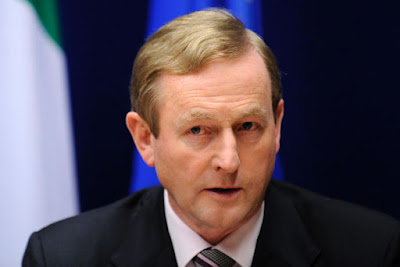 Enda Kenny, the most prominent "Catholic Voice" in Ireland!!

Conversion should be an act of humility. New Catholics should say themselves "Am I as humble as Austen Ivereigh?" They should forget all that they have learned about Catholic doctrine, and listen to the wise voices of people like me. It means faith - in the Pope and in me!! It means trusting that the Pope is guiding the Holy Spirit, and that I can do no wrong!!

Francis is the first to invite criticism - it bounces off him like water off a duck's back. Yes, he is always willing to clarify Catholic teaching, as Cardinal Meisner could have told you, if he hadn't died while waiting for an answer!!