Obama explains how the Bible supports him

President Barack Obama, well known to be a very devout Christian, has released an advert explaining how his policies are based on Biblical writings. 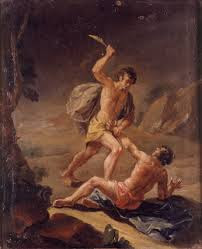 Cain and Abel - an economic lesson for us all.

"I base my economic policies on the much-loved story of Cain and Abel," explained the President. "Abel was a rich man, able to make the Lord a good offering, whereas Cain was poor, and came from a broken family, driven out of their home in Eden. What was he to do but kill Abel? Only the most die-hard Republicans would criticise him." 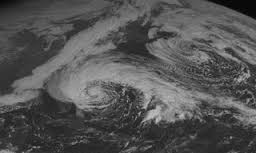 "Hurricane Obama (formerly known as Sandy) is another sign that the Lord is with me. Recall the verses of Jeremiah:

The fact that New York has been badly devastated at this time is a sign that the Lord is telling the people of America 'Vote for that nice man Obama!'" 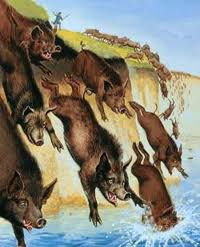 "I have always liked the story of the Gadarene swine - indeed, when people accuse me of leading America over a cliff, both morally, economically and socially, I say to them, 'But it is what Christ is telling us to do!'" 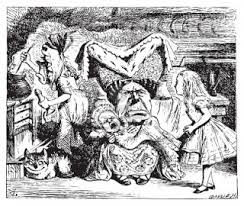 "Some of you may be wondering how the Bible justifies my policies on late-term abortion and even partial-birth abortion. I take my lead from King David, no less, who said, in one of his chart-topping psalms:

I hope we'll hear no more complaints about abortion, especially as my Vice-President, saintly Joe Biden, tells me that his sincerely-held Catholic faith leads directly to a pro-abortion standpoint. He's a great admirer of King Herod, and always has a good laugh on Holy Innocents' Day." 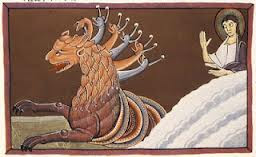 The Beast of the Apocalypse - have we misjudged him?

"The word 'apocalypse' is from the Greek word Ἀποκάλυψις, which means 'revelation' or 'unveiling.' I have always felt it my duty to bring an apocalypse to the United States. One character in the book of the Apocalypse - who, like me, has had a bad press in some right-wing circles - is known to his friends as 'Beast,' just as I am. A much misjudged character, who merely wanted to stick to his principles, as I do." 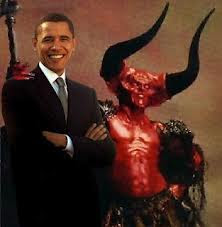 "I hope this puts an end to all talk questioning my religious faith."