Church of England to be privatised 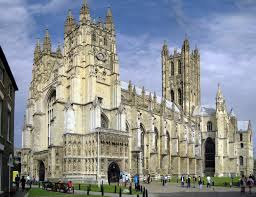 Having discovered that it cannot control the Church of England without provoking a constitutional crisis, the Government has decided to privatise it as a public limited company, to be called the English God Corporation (EGCO). This will be regulated by a new quango, OFGOD (likely to be chaired by Sir Tony Baldry). 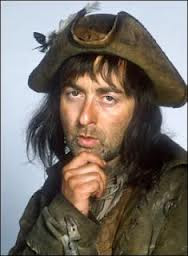 Sir Tony Baldry - his cunning plan is that EGCO will be bound by the high standards of the Freemasons and the Garrick Club.

The proposed line-up, at least initially, is:

Board of Directors: +Bognor Regis, +Newport Pagnell, and various other diocesan representatives beginning with a plus sign. As an Equal Opportunities Employer, EGCO will ensure that many of these are female.

Assets: A huge number of old buildings, some with pointy spires and others with big towers. Currently, mostly unoccupied. Also, large supplies of candles, hymn books, and vestments (in fact, something of a surplice).

Activities: praying, hymn singing, blowing own trumpet (cf. Giles Fraser). Also, extensive charity work, but this will mostly be done away with for financial reasons. 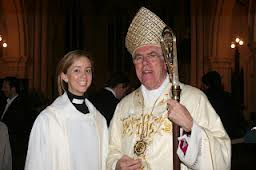 At present, only men are allowed to operate this heavy "smiting" machinery.

EGCO is to be floated on the stock market in the near future, and shareholders will be guaranteed the following benefits: 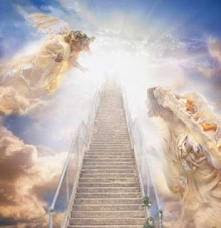 This picture is merely illustrative, and shareholders may be sent to alternative destinations.

If the flotation is a success, the Government is already speaking of other privatisations. However there is little to be done about the multi-national Catholico, which is registered in the tax haven of Vatican City. Another difficult task will be to try and regulate the ISLAM business. 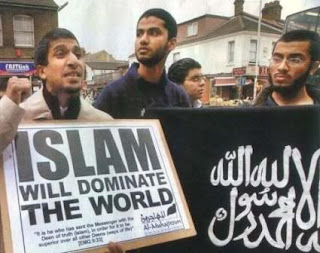 ISLAM - unlikely to be impressed by Sir Tony Baldry.