The Vicar of Webly 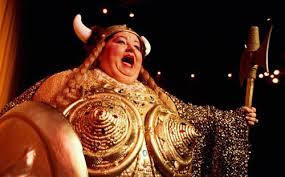 It's not over until the fat bishop sings.

In tonight's episode of The Vicar of Webly, the Church of England is in crisis after a measure to appoint women bishops is narrowly defeated, and it is realised that they will have to keep taking votes every few months until they get the answer they were supposed to get.

Ambitious Geraldine, the Vicar of Webly, having set her heart on promotion to the cushy job of Bishop of Milton Keynes, is in no doubt where the fault lies. "After weeks of discussion and lobbying, the Church of England made the mistake of allowing two minutes of prayer before the vote," she says. "It is entirely possible that the Holy Spirit intervened at the last minute and blocked the measure. Now is it right that God should be allowed to intervene in a democratic process?" 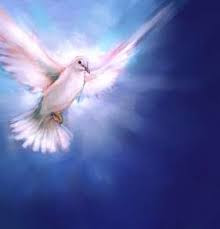 Meanwhile, the Catholic church rushes to sympathise with the Anglicans in their time of trouble. In a personal phone call to their new leader, Archbishop-elect Webly, Pope Benedict XVI makes the comforting remark, "Ha ha ha ha ha ha ha!" 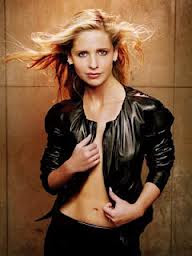 The Catholic church has problems of its own, as the spectre of Traditional Catholicism, believed to have been buried in the 1960s, begins to rear its ugly head once more. A foolish old woman called Tina finds herself harassed on all sides, simply for speaking up against the mysterious forces called Magisterium. Banished from San Diego, she takes refuge in a dreadful wasteland called Roehampton.

Now all eyes turn towards Duffy the Vampire-slayer, a clever history student, who decides to rescue Tina from the forces that assail her. He invokes the spectre of Cardinal Newman, a well-known liberal Catholic who wrote regularly about how same-sex marriage, women priests and abortion were necessary for salvation. Duffy calls Newman to his aid in the battle for the soul of the Catholic church, and the fight is on.

Will Duffy rescue poor Tina, or will he too be destroyed by the sinister doctrine known as Orthodoxy?