Following the result of the Irish referendum on same-sex "marriage", and a powerful Tablet blog suggesting that this should make the Catholic Church rethink its (well, Christ's) ideas on sexuality, it was announced today that Pope Francis had appointed Enda ("Enda Life") Kenny as a special adviser on moral theology. 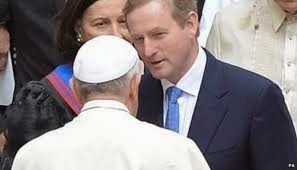 The Vatican's consultant gives his advice.

As a spokesman explained, "Pope Francis is a very busy man, and has made himself an expert on economics and climatology; it is too much to expect him to master theology as well. That is why he said nothing at all in the run-up to the Irish referendum, leaving the matter in the hands of known spiritual giants such as Diarmuid Martin, Donal McKeown, and, of course the Association of Catholic Priests.

In fact, Francis did condemn same-sex marriage a few months ago, but he was firmly told to "shut up, old man, and stick to moaning about polar bears falling off ice floes." 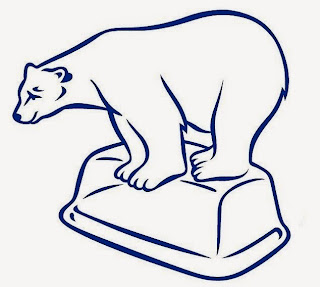 Cardinal Kenny, to give him his new title, has lost no time in explaining the next steps in the social revolution that is to hit Ireland, and, as a result, the Catholic Church. "Abortion on demand, infanticide, euthanasia, eugenics, cannibalism, burning down all the churches, beheading all Catholics, ... these may appear to be controversial NOW, but give me another ten years and I can win a referendum in support of any of these modernizing policies! And where Ireland leads, the Pope must follow."

Meanwhile, St Patrick has quit as patron saint on Ireland, saying "Well, in the end the snakes won." Enda Kenny has been asked to recommend a new patron saint, but it seems likely that, being a modest man, he will simply take over the job himself. 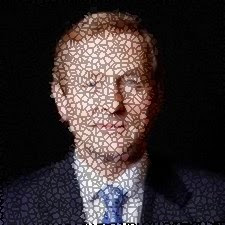