Homosexuals and Christians through the ages

Some readers may have noticed that the relations between practising homosexuals and Christians (and, before that, the Jews) have evolved over time.

1712 B.C. Some people in Sodom and Gomorrah ask Lot to make a "gay cake" for them. Not only does he refuse, but the entire cities of the plain are consumed by fire and brimstone. This is regarded as a perfectly normal outcome, with the real problem being that Lot's wife is turned into a pillar of salt. The next day he goes back with his mother-in-law hoping for an encore, but it is not to be. 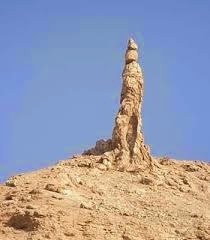 A wife's lot is not a happy one (happy one).

29 A.D. Christ points out that marriage is intended to be between one man and one woman, presumably realising that this is the "dream team" for producing babies. A few years later, St Paul and other disciples remind people that homosexual acts are really not a good idea, at least for people who want to be saved.

67 A.D. The Emperor Nero marries Sporus, a eunuch. He also has sexual relations with his own mother, and another same-sex marriage (this time in the role of "bride") with Pythagoras - not the expert on hypoteneuses - and he rapes a vestal virgin. Some of these activities are still legal in various parts of the world, although even Enda Kenny is not yet campaigning for all of them. Tell me he isn't... 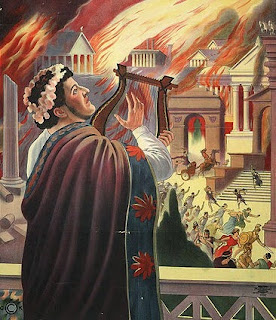 The Dark Ages. Not much homosexuality around, in fact not much of anything. Also, St Patrick expels the cakes from Ireland.

Medieval times. A typical conversation between monks: "Brother William, I think you have got beautiful legs. May I bake you a cake?" "These are wicked thoughts, my brother. Go and mortify your flesh with a cold bath." Problem solved. 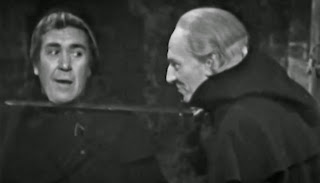 The Renaissance and Reformation. The fragmentation of Western Christendom isn't much to do with gay rights. Henry VIII ends up with six wives, all vaguely female. Martin Luther marries Katharina von Bora, although he is arguably the greater Bora. Queen Elizabeth I is too busy persecuting Catholics to find time for marriage.

1600-1950. There is no homosexuality until it is rediscovered by Alan Turing. He is also supposed to have had something to do with computers, codes and mathematics, although this is largely forgotten nowadays. 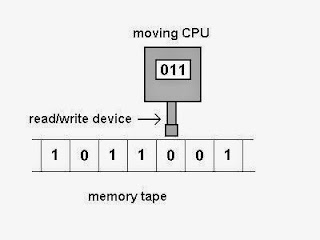 A Turing machine. Used for surfing the web, cracking German codes, and so much more.

1960s. Sex is not discovered until 1963 when Philip Larkin works out what it is. A homosexual version is legalised around this time - at least between consenting adults in private. Hippies, free love, Vatican II, Basil Loftus, Jimmy Savile, ... these are exciting times.

1990s. Everyone agrees that it would be silly to allow men to marry men, or women to marry women. What a hilarious idea! 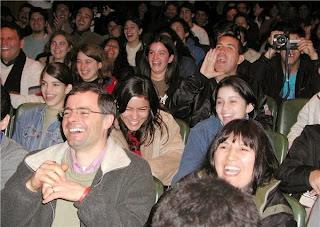 2010s. Everyone agrees that it would be cruel and wicked discrimination to forbid men to marry men, or women to marry women. The Christian churches mostly stand firm, although oddballs such as Giles Fraser, the Redemptorists in Ireland (overlooked by St Patrick in his snake-expelling days), or even Bishop "Dirty Donal" McKeown of Derry, decide that perhaps Christ didn't really know what He was talking about. 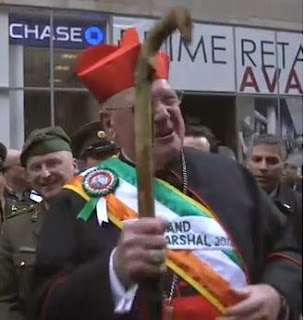 2015. Some people in Belfast ask Mr Lot to make a "gay cake" for them. When he refuses, they rain fire and brimstone on his shop, reducing it to Asher's. Most saved people go into hiding, but those remaining ask for a referendum on whether Christianity should be legalised. Watch this space...