To celebrate the 175th anniversary of the Tablet, and the 25th anniversary of its ceasing to be a Catholic paper, we are printing excerpts from its list of Britain's leading lay Catholics - or, to be more precise, those powerful people who have done so much to make the Catholic church conform to Tablet values. 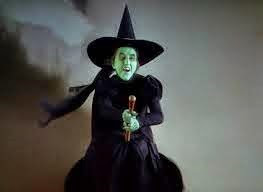 Hecate is the coordinator of the Midsomer branch of ACTA, and she has done more than anyone else to foster dialogue between the bishops and the rebellious laity. Comments about her work include "It's that old bat on the phone again, My Lord," and "Tell her to jump in the lake." A regular columnist for the Tablet and qualified liturgical dance instructor. 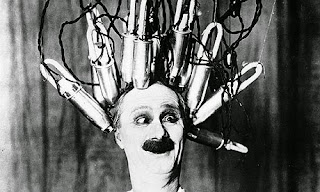 Adolf, a pious Catholic, hides his light under a bushel. So much so that he is single-handedly responsible for changing Amnasty International from an organization that cared for prisoners into one which pushes for abortion. Dr Herod is also an influential member of the Catholic Youth in Asia campaign, which is pressing for a humane death for everyone over the age of 60. 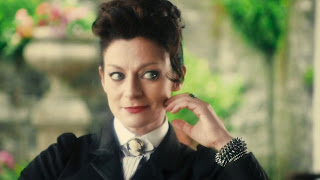 Harriet is one of the most powerful Catholics in the country, and is said to have the Prime Minister's ear (obvious joke omitted). A keen proponent of same-sex marriage, equality, diversity, dexterity, elasticity, viscosity and toxicity, Harriet lives in Hampstead with her wife and three test-tube babies. She greatly admires Chris Patten. 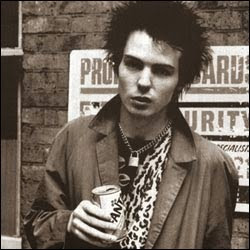 Professor Vicious is on our televisions most nights, whether it's as a guest on Strictly Come Chainsaw-Massacring or I'm a psychopath, get me out of here! Whenever the BBC needs someone to explain how Catholics are just like everyone else - and even believe exactly the same things - Professor Vicious, the Regius Professor of Astrology at Myra Hindley University, is there to oblige. His new translation of the Mass, with added expletives, is recommended by the Tablet.