Let's all be pilgrims

For an imaginative holiday this autumn, why not become a pilgrim? No religious beliefs are necessary, as we highlight some of the excursions on offer. 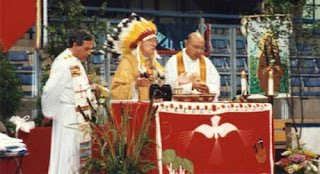 Who is leading the pilgrimage? Hey, we don't have leaders as such; however, Fr Arthur will be at the front, walking backwards so that he can face the congregation at all times.

Where are we going? This is a bit of a mystery - we rather hope that Fr Arthur doesn't lead us over a cliff. But, hey, it doesn't matter where we're going, or even if we all go to the same place. There's no such thing as a sacred site in the 21st century.

Is everyone welcome? Of course. We will particularly welcome atheists, Muslims and Buddhists, who are currently under-represented in the modern Catholic church.

The arms of New College, Oxford (the motto is being corrected to "Genes Makyth Man").

The Foundation Church of Dawkins offers a Dawkins-themed pilgrimage to the sacred places associated with Dawkins.

Visit the grave of Chrissie the chicken, about which Richard wrote a Ph.D. thesis! See the shop of the blind watchmaker who broke Richard's watch! Visit Marks and Spencer, where Dawkins buys his selfish jeans! Ride in a bus bearing the Dawkins message: "God is probably not riding on this bus!" See the police station to which Richard would have taken the Pope, if he had been allowed to arrest him! 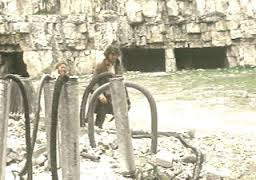 Mormons! Come and see the sacred places visited by the Angel Mitromni!

Yes, until the year 2012, British Mormons felt left out: the keystone of the Mormon faith was that God's final message to mankind was delivered in America. But then the Angel Mitromni came to England, and now British Mormonism is flourishing! 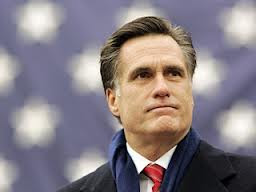 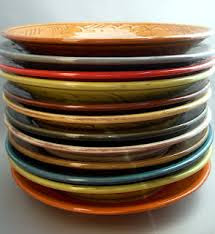 The Angel Mitromni's words have been transcribed in the Book of Gaffes, a work sacred to all British Mormons.