As Telegraph blogs editor, Damian Thompson has not been idle this summer, and he has recruited an all-star line-up of new bloggers for the autumn season. 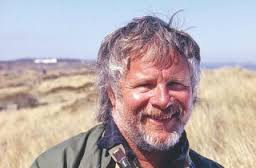 Nobody could have been more surprised than I to receive a letter from Damian Thompson, explaining that the Telegraph urgently needed more Catholic bloggers of distinction. For a moment I wondered whether Damian's secretary had confused me with someone else, but when I phoned the Telegraph, explaining that I was a Goodie, Damian merely replied "Of course you are, Dr Oddie, I have never doubted it." 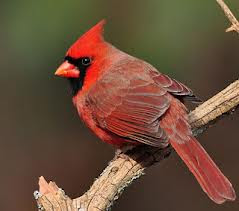 I suggested that my first post would be about cardinals, and this went down very well.

At present there are but two cardinals on the British mainland, and, being both male, they do not constitute a breeding pair. However, these birds are never entirely extinct on our shores, and new sightings appear regularly. The birds migrate regularly to Rome, where they flutter around rather purposelessly... 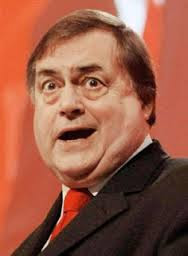 In my inorgyral blog post for the Telegraph I have been asked to take on the mental of Peter Mullet and Tom Shivers, and so I will be undressing the lamentable decline in the qualify of English that we see nowadays.

When I was Debity Prime Monster, I always insisted that my staff send me reports in plane English. "Keep it simple!" I said. "We ain't all been to poncey schools where they learn about active conjugations. I've 'ad to learn about them from my secretary!" 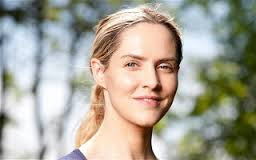 As Damian Thompson removed his elegant polyester shirt, young sexy Louise gasped in admiration at his rippling muscles, and knew that, whatever he asked her to do, she would have to agree. "Louise," he said, in tones that brooked no denial, "we at the Telegraph have certain... needs."

"Oh yes, yes, Damian," she said. "What do my constituents in Corby matter, when the blood-crazed ferret makes his demands on me?"

"I'm glad you see it that way," said Damian in the husky, virile tones that always sent a shiver down Louise's beautiful spine - a spine which had won the Conservative Spine of the Year award on three separate occasions. "I want you to write us a blog about your experiences in New York."

All users of the Internet need to be made aware of the advantages of cyber-security. My new main employer, President Correa, was shocked when I told him that there is a rogue web-site called Juiquilics, which is carrying details of his secret plans to flood neighbouring Colombia with poisoned llama-meat, in a cunning attempt to destroy its economy.

My first tip to internet users is Change your password. It was a great embarrassment to the CIA when someone - I won't say who - guessed that the password used for the site storing their most secret documents was "CIA."

Next week I hope to blog about my experiences of Swedish nightlife, and how to make your mark with those busty Swedish girls. 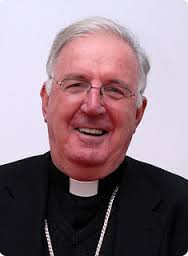 I'm very glad to help out my old friend Damian by blogging on some of my memories, drawn from a long life as a priest. I thought I would start with my experiences as a student at the Venerable English College in Rome in the 1950s. We were a wild bunch indeed, stealing cardinals' red hats on Boat-race Night, then putting drawing pins on Pope Pius XII's Cathedra. And to think that two of us became cardinals, and four others became bishops! 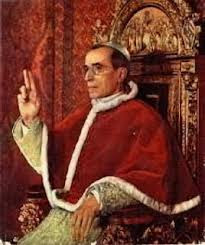 I expect the seminarian who provided the whoopee cushion to make a full confession later.

I remember we invented something called the cardinal martini, a very potent drink which we offered to Cardinal Griffin, when he came to Rome to ask us why we we'd been skipping all the Latin classes! After 3 of those, old Bernie Griffin was going "Hic haec hoc," like the rest of us!