Today we deal with a frightening problem in the modern Catholic church - the fact that so many people hate the Tridentine Mass, hate anyone who wants to offer it, and hate those who wish to attend. Yes - this is romaphobic hate crime. 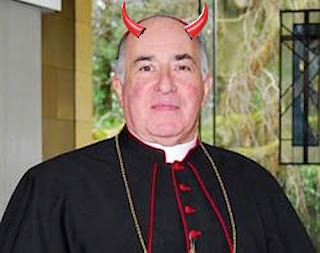 It is difficult to understand romaphobia. Certainly there are people who prefer Masses in the Ordinary (vernacular) Form, and they don't all demand puppets, dancing bishops, or guitars. But your true romaphobe doesn't just want to make the OF available to those who prefer it, he or she actually tries to prevent the celebration of the EF.

In serious cases, the romaphobe also tries to suppress the new translation of the Mass, because it is too much like the traditional Latin liturgy. Try whispering "consubstantial" into the ear of a romaphobe deacon, and watch him scream! 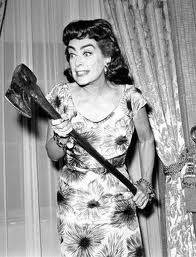 A Tablet journalist prepares a hatchet job on the Latin Mass.

The attitude of Pope Francis is still hard to determine. After a successful World Youth Day in Rio, he was buttonholed by journalists and spoke Ex Carpo (which may be translated as "Off the cuff" and is about as far from Ex Cathedra as you can get). It seemed that Pope Francis is still prepared to allow the ordination of Latin-speakers, especially since the Pope Emeritus is there to growl Summorum Pontificum at him. 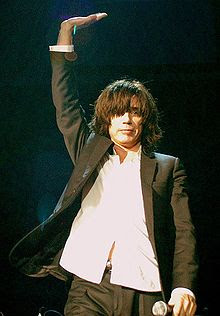 They called it "JMJ", because the spirit of Jean-Michel Jarre rested upon it.

So, what is to be done about the modern Catholic Church, which has been described as "Institutionally Romaphobic"? The solution is surely to convoke a new Council, "Vatican III", with the object of discovering exactly how much was agreed by Vatican II, and how much was made up later by people who should have known better. It doesn't need to be a big Council - and please don't invite Basil Loftus along. 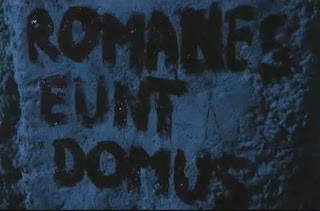 Romaphobic inscription on the walls of Westminster Cathedral.