Well, I've been a little busy recently doing blog repairs, but the Eccles Bible Project must go on. In particular, I am being telephoned at all hours of the day and night by a retired zoologist in Oxford, who is studying this course with great interest.

"I'm bored, Eccles," says this zoologist, a modest chap who wishes to remain nameless. "Give me more spiritual nourishment, or I'll have to go back to spending all day on Twitter as follows: 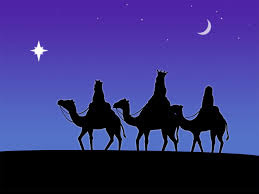 It's been pointed out to me that some Bibles used by Catholics - although not all - would call this "3 Kings" and the books of Samuel would be 1 Kings and 2 Kings. Well, whatever we call it, it does contain lots of historical stuff about Kings of Israel.

Solomon, son of David, is well-known: ♫ Zadok the priest and Nathan the prophet anoin-ted Sol-o-mo-on KING! ♫ - as Handel put it.

God offers Solomon a wish: Ask what thou wilt that I should give thee. Solomon turns down the obvious things - money, women, Jerusalem to win the cup ... and asks: Give therefore to thy servant an understanding heart, to judge thy people, and discern between good and evil.

THIS PLEASES GOD. So much so that Solomon ends up with lots of money and women as well. 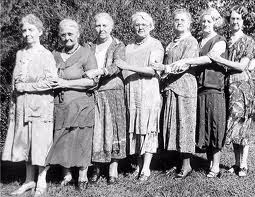 Some of Solomon's 700 mothers-in-law.

Well, that's our bit of moral teaching out of the way. Solomon also builds a temple, which will survive 400 years until Nebuchadnezzar knocks it down to make way for a housing estate. More on that later.

We fast-forward to the death of Solomon the Wise, and the arrival on the scene of his son Rehoboam (or Roboam) the Unwise. His offer to the people is, frankly, not a great vote-winner: My father beat you with whips, but I will beat you with scorpions. 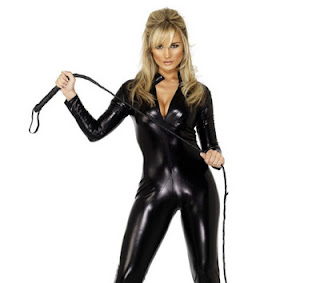 Actually, some of my customers do ask for the "scorpion" service.

For what it's worth, the old men had given better advice than this, but it was the young men who came up with this vote-loser.

So the kingdom is divided - Rehoboam is left with just two of the twelve tribes (in the south), while Jeroboam, a known trouble-maker, gets the other ten (in the north). 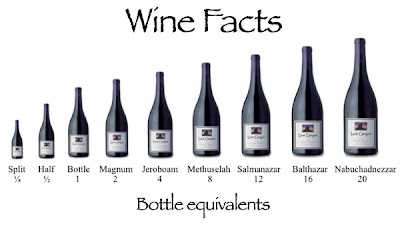 A short guide to Biblical characters.

The brand-name Israel goes with Jeroboam's kingdom, although in fact we should be just as interested in the "other one", which is Judah.

One of the most important people not yet mentioned is Elijah (Elias) the prophet, who takes on the rival prophets of Baal and wins. You may say that's not very difficult, really, as Baal is a made-up God, but it does help if you've got a good line to the real God when necessary. Nowadays there are very few people who worship Baal, even in Oxford.

Look, I can see you're fidgeting, Richard. I know it was you who was rustling those papers. And stop pulling Polly Toynbee's hair. Honestly, these Bible classes become harder and harder to control. Go and look up Jezebel, and write me an essay on what happened to her. Something to do with dogs, you'll find... 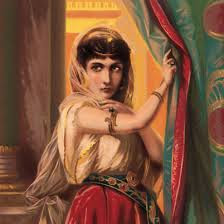 Jezebel, wife of Ahab, and another villain.