QUAERITUR - Should Broad have walked?

Some of our greatest experts in moral theology debate the only issue of any interest this weekend: should Stuart Broad have "walked" - given himself out in the Test Match - when the umpire failed to spot that he was (almost certainly) out? 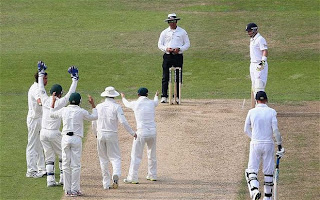 Richard Dawkins, self-taught expert on everything: The umpire didn't see the catch, but then the umpire isn't everything. Don't some people believe in a so-called "Third Umpire" - a sort of sky fairy - who will be our ultimate Judge? Where was he, eh?

As a moral theologian, I can tell you that - although "not walking" is a survival instinct, often caused by our genes feeling a little selfish - it would have been best for Broad to admit that he was caught out. I personally am never caught out, but would certainly admit it if it ever happened! Meanwhile, I'm supporting Australia now... well, at least until an Aussie player also refuses to "walk"! 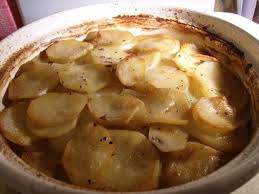 HOT POT - the technology that could have trapped Broad. Made in Lancashire.

Shane Warne, professor of philosophy at the university of Bradman: Come off it, Dawkins you old croc! What Broadie was doing is perfectly normal behaviour in cricket! Our lads would have done the same. Mind you, the Bible says that "Broad is the way that leadeth to destruction" so we're going to have trouble here. As for that umpire, Aleem Dar, a blind wallaby could have done better... 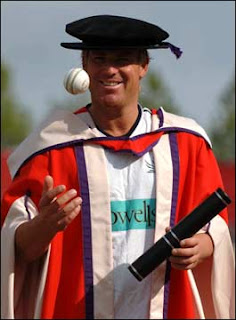 Tina Beattie, a leading Roe-ham Catholic: Until they allow women to become umpires we must expect errors like this to take place. Broad's main fault here was in accepting the authority of an old man in a silly hat, when he should have rebelled! I would have done so! Incidentally, did you know that I was invited to play in the match at Nottingham, but Bishop McMahon made them cancel the invitation? Dreadful! 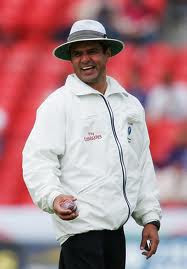 Patriarchal figure in a silly hat.