The principles of homeopathy will be well known to most readers: they are based on Proverbs 32:42: A little goes a long way. For example, blindness can be cured by drinking a glass of water in which a piece of carrot has been dipped - but don't forget to dilute the water 1000-fold.

Similarly, a broken leg doesn't require extensive bandaging - a skilled homeopath can cure it with a small sticking plaster (indeed, applying it for five seconds and then removing it should be enough). 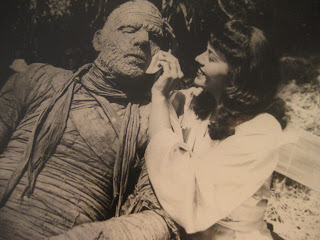 You poor man - let's get these bandages off and cure you homeopathically.

And now the principles of homeopathy are being applied to religion. Compare and contrast the old and the new regimes: 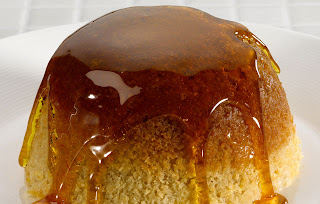 Fasting - in Lent do not eat more than four of these at a time.

... wave at the church as you drive past on the way to Tesco's, put your old hole-ridden socks in one of those charity bags that people push through your letter-box, use the Tablet to line the cat's litter tray. 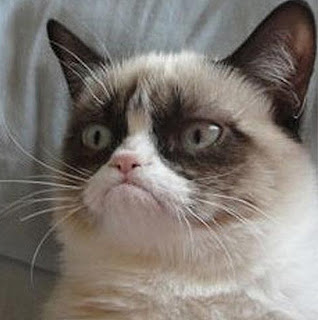 We spoke to one of the leading exponents of homeopathic Catholicism, jolly "Enda Life" Kenny. He explained to us that, despite his antipathy towards unborn babies, he remains a staunch Catholic. On the principle that a little goes a long way, Enda is going to feed on minute, diluted quantities of Catholic doctrine - if he can find something easily digestible that will not get in the way of his more important diet of secularism. 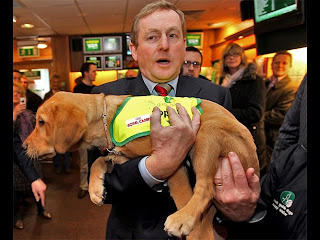 Well, there you have it. As homeopathic medicine is cheap and relies on the "placebo" effect, we see that homeopathic religion, relying on the "Please yourself" effect, requires no difficult commitments; it can be practised in such a way that nobody even notices that it is going on. 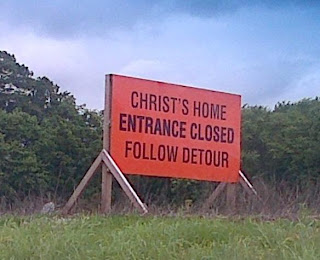 The homeopathic road to Salvation.