Well, excitement is certainly mounting here in Bethlehem, with news that St Mary is expected to give birth to a royal baby within the next few hours. 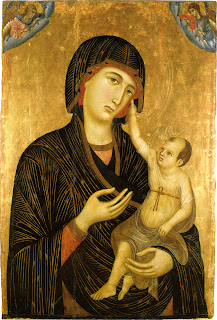 Exclusive picture of the royal baby.

We interviewed Mary a few hours ago, when she arrived at the "Jolly Shepherds" inn, and booked into their luxurious Stable Suite.

So Mary, you must be feeling very excited by the prospect of giving birth. Have you thought what you might call your baby?

A nice name. And what if it turns out to be a girl?

Now you won't have the services of a midwife, but I see that you have an ox and an ass standing by to help with the delivery? 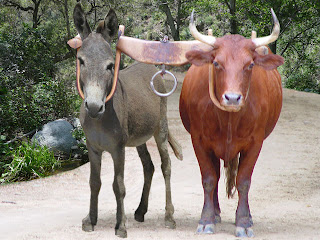 Expert medical help on its way to the inn.

Yes, the NHS had nobody else available tonight. It's the Christmas season you know, and lots of people are on holiday.

Now, I'm told that the Royal Baby will be a king. Do you think that this will change your life at all?

Yes, I'm fairly sure it will (...being St Mary she doesn't say "moron" or even think it...) Indeed, it will probably change all our lives.

We've been told that there is a group of Magi on their way to Bethlehem. Indeed, they seem to have caused something of a traffic jam, having got lost in the one-way system. 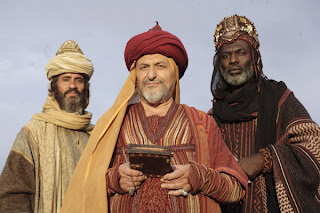 This SatNav is useless. The star was much better!

Yes, I expect they're on their way to see us. Also some shepherds are likely to be dropping round for tea later.

How about Prime Minister David Herod? I hear that he is anxious to meet your child, too.

No, unfortunately we probably can't stay around for that. We have a flight to Egypt booked.

St Mary, thank you very much.

Well we'll keep you in touch with regular broadcasts and Tweets from Bethlehem, but now back to the studio where we are interviewing the Astronomer Royal about a mysterious star that has just appeared in the sky. 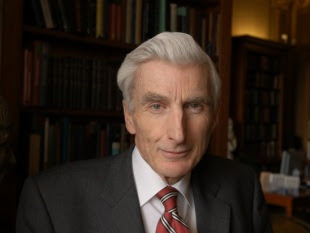 The Astronomer Royal is baffled.