Lumen Fidei - what will it contain?

Excitement is mounting as the encyclical Lumen Fidei, jointly authored by popes Benedict XVI and Francis, is due to hit the bookstalls on Friday 5th July. 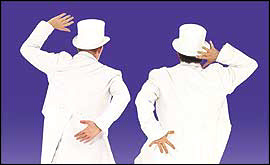 The two popes (in traditional white vestments) celebrate the completion of their work.

We asked some of our regular readers what they expected to see in this document, which is sure to become a best-seller.

Professor Tina Beattie, Roehampton. Clearly a new broom has entered the Vatican, which will sweep away all the cobwebs of traditionalism and bring us to the pure Catholicism as invented by the Vatican II Council. Expect a more relaxed attitude to same-sex marriage, abortion, and divorce, and perhaps a few sentences likening the Mass to an act of homosexual intercourse! From now on nobody is going to stop me from lecturing, where and when I wish! I did it MY way... 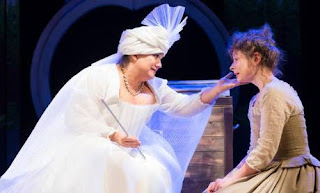 Tina, you SHALL go to the ball!

Archbishop Piero Marini, liturgical expert. Ha ha ha, at last I'll have my revenge on Benedict! He's had his encyclical totally rewritten by Pope Francis the Wonderful. From now on there'll be no more Latin, in fact no more prayers at all. We're gonna dance, dance, dance! By the way, Holy Father, just in case you're looking for a new Prefect of the Congregation for Divine Worship, perhaps it's time for one who has a fondness for pagan rites? Just a thought... 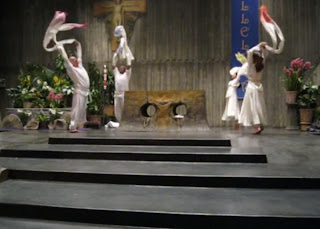 Lord of the Prance.

Damian Thompson, experienced Vatican-watcher. What many fans of Pope Francis have been waiting to see is a definitive statement on the liturgical role of custard. It seems likely that this is the document that we have been waiting for, at least as an interim statement until a full Custard Council can be convened. But my spies tell me that, whereas Pope Benedict prefers the "Extraordinary Form" of custard made with real eggs, his successor is more of an "Ordinary Form" man, and prefers it out of a tin. We shall see. 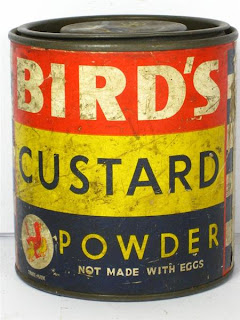 A shock for traditionalists.