New baby named after the Pope

The United Kingdom was thrown into a constitutional crisis yesterday, when it was revealed that the new royal baby - instead of being called Austin Cambridge, as would have been natural - is to be named George Alexander Louis; this is in clear homage to the Pope, whose original name is Jorge Mario Bergoglio. 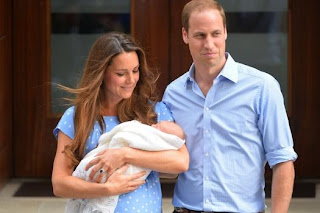 William, Kate and George - are they secretly Catholic?

As will be well known to most readers, the Catholic Church in Britain has a special constitutional role not shared by Anglicans, Methodists, Baptists, Muslims, Sikhs, Hindus etc. If Prince William has secretly become a Catholic - and naming his baby after the Pope is a clear hint that he has - then he will be unable to succeed to the throne. For Prince Charles, a member of the Organic Church of Plant-Worship, there is of course no such obstacle. 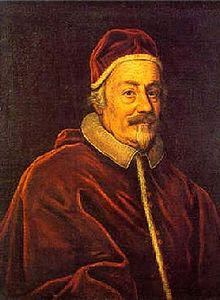 The baby's second name comes from Pope Alexander VIII, an unfortunate man who is often confused with Alexander Pope, the poet. Prince William is known to be very fond of Pope's poetry, particularly the last lines of the Dunciad: these are astoundingly relevant to the state of Britain today, especially Westminster: 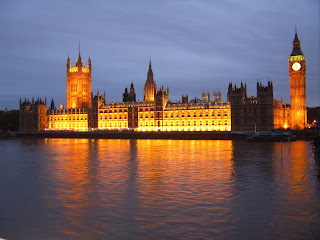 So what of the baby's third name, Louis? Here there is no religious or political significance: it is simply that Princess Kate is a great fan of the most famous Louis who ever lived. 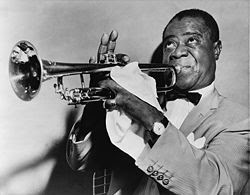 So, should Prince George fail to succeed to the throne, it is hoped that he will still be able to make his living as a Catholic trumpet-player.