Fascinating news from South Africa, where Archbishop Desmond Tutu tells us that he would prefer Hell to a homophobic Heaven. 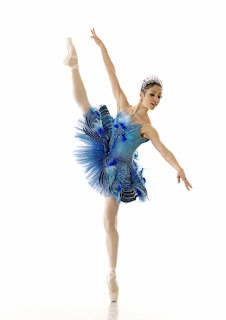 The sort of tutu that nobody would mock.

So Desmond, do you think that in Heaven people's sexual urges will be relevant? Have you really thought this one out? Would it be better to stop posturing and just accept the fact that Christianity has always looked rather dimly upon homosexual activity, as one of many recognised sins? 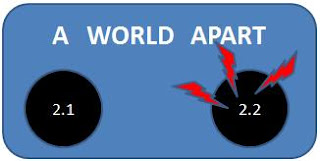 Entry requirements for Heaven are a 2.1 degree or better. A 2.2 is not good enough.

Look, I'm sorry Des, old man. You were dead right to oppose apartheid - although as a black man in South Africa it would have been surprising if you hadn't - but you are getting very confused when you start talking about sexual morality. Good Christians don't persecute homosexually-inclined people, but they don't pretend that sex in any context other than within marriage between a man and a woman should be approved of, either. 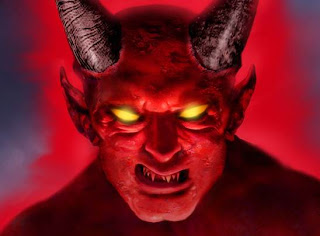 Desmond, how nice to see you. We have lots of bishops here.

Meanwhile, this blog is uniquely privileged, in that it has contacts in Heaven. So we asked St Paul for a brief statement on Desmond Tutu's latest outburst. 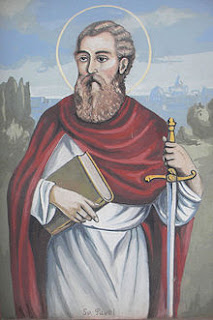 "I'm afraid that Mr Tutu really wouldn't enjoy Heaven. We do have some rather strict rules, you see. No smoking, no drugs, no guitars, no pet mice, no Paul Inwood music, and no sex. What we have is much better..."

We expect that Giles Fraser will soon be available for comment. He usually is.