Following the news that Pope Francis has objected to a statue of himself in Brazil, it is thought that other statues of the Holy Father will also have to be taken down. 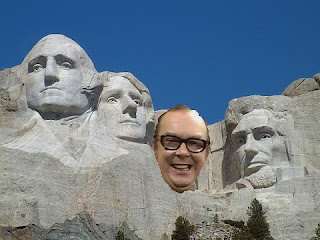 In the United States, a hastily-constructed statue of Pope Francis, to replace that of one of the Presidents ("we're not sure who he is, but he isn't Washington or Lincoln, so he probably wasn't important"), is likely to be demolished. President Obama is already offering himself as a replacement. 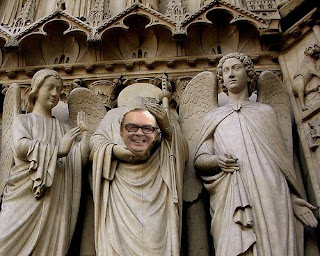 Likewise, at Notre Dame Cathedral in Paris, it is thought that replacing the head of the martyred St Denis by that of Pope Francis was in somewhat bad taste.

One major religious figure who is very happy to have statues of himself all over the world is of course Hans Küng; however, he regards himself as more than a mere president or saint, and is negotiating with the Brazilian authorities to take his place on a very famous statue indeed. 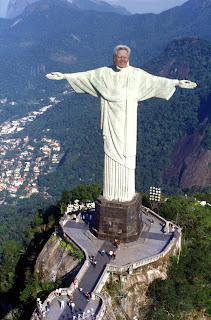