Jesus never got a Nobel prize

Distinguished theologian Richard Dawkins went on the attack again today, pointing out that, since Jesus never got a Nobel prize, there could be no truth in Christianity. 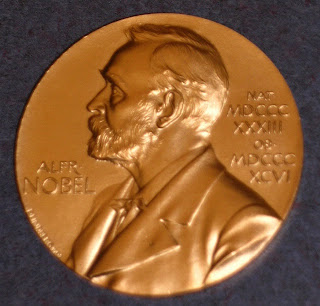 Alfred Nobel - an atheist. So that proves it.

"He is called the Prince of Peace," explained Dawkins, "but who do we see in the list of Nobel peace prize winners? Henry Kissinger. Jimmy Carter. Al Gore. Barack Obama. The European Union... But no sign of Jesus or of any Christian churches. The nearest we get is Desmond Tutu, who recently chose to go to Hell. Not that Hell exists of course."

"Then again, Christ was said to be able to heal the sick. But did He ever get a Nobel prize for it? No! That proves the Bible is wrong from beginning to end," continued Dawkins. 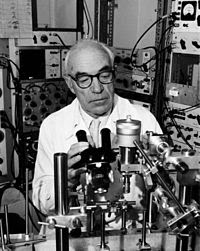 Christian leaders were quick to respond, pointing out that nobody called Dawkins had ever won a Nobel prize, and statistically one would have expected more people called Richard to have collected the prestigious gong. But Dawkins had one final shot in his locker.

"It's true that many Nobel prizes have gone to the College of the Most Holy and Undivided Trinity in the Town and University of Cambridge," he said, "but I expect that this year's prizes will mostly go to an even more prestigious institution, the New College of the Humanities, set up by Anthony Grayling, at which I lecture on memes, genes, gnomes and moans." 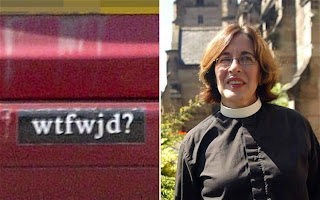 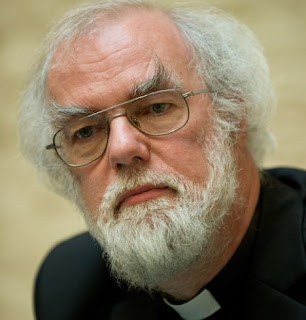 Lord Williams of Oystermouth, who met Lady Goodman of Pottymouth.