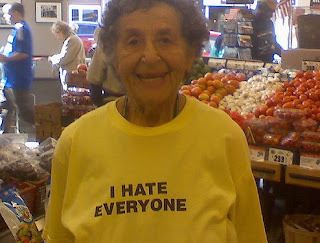 I am very grateful to Brother Eccles for giving me the opportunity to draw your attention to some of the nasty things that traditionalists do. I have written at least a dozen letters to Pope Francis about this issue, but so far he refuses to excommunicate anyone. 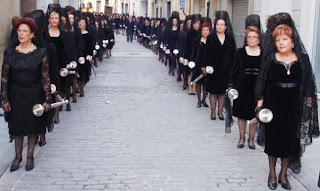 Why should women be allowed to wear mantillas in church? They only do it in order to be "holier than thou", sneering at me as I come in wearing my "kiss me quick" baseball cap. 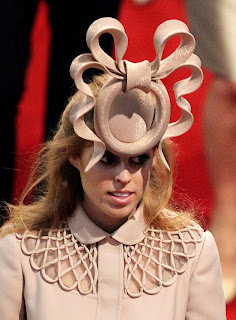 There's nothing wrong with being bare-headed anyway - St Paul may have said (in 1 Corinthians 11) that women should cover their head in church, but that was only addressed to the Corinthians. Remember it wasn't in the Vatican II documents, so it cannot apply to us! 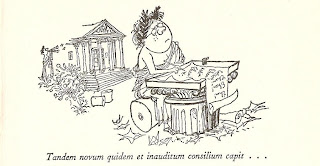 Up to the 1960s there must have several million Latin Masses celebrated. They were all invalid! I see it as my mission to stamp out the Latin Mass wherever I encounter it. You wouldn't see me attend one, so why should others? And some of those traddies pretend to understand what's going on! No, it's simply elitism! Ban it! 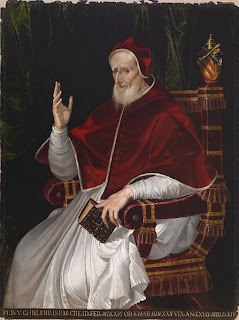 Pius V - may have been a saint, but he didn't know what a proper Mass was.

And here's another nasty habit we need to do something about. 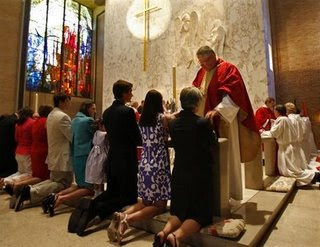 When I go to Heaven - which I surely shall, thanks to my devotion to the Spirit of Vatican II - I shall meet my Creator. Will I kneel before Him? Good Heavens, no! I'll stride up boldly to Him and say "Yo, Dude! Didn't I do well?" He'll be surrounded by His angels, most of whom will probably be former Tablet staff, and they'll all say "Modernia! You told 'em!" 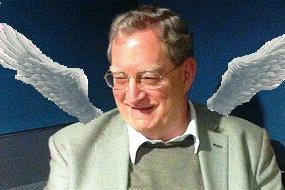 One of God's angels.

No, we don't kneel before God these days. Moreover, it is vital to make sure that nobody else does, even if they want to! If you see a "kneeler", mock them! 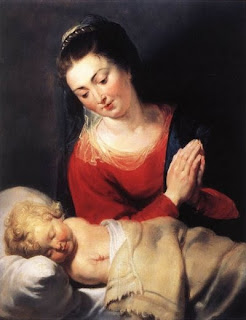 Don't you just hate pro-lifers? Or people who keep going on about how they like children? Some of them even blog on the subject - woeful! They're just doing it to make the rest of us feel bad. However, I read in the Tablet that church teaching is evolving on this issue. Pope Francis may secretly be a "traddy" pro-lifer, but we have friends in Rome who are ready to "spin" what he says. 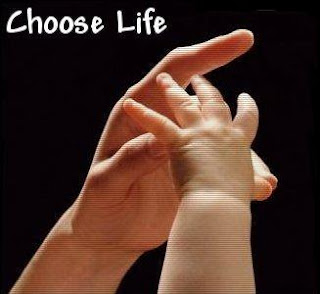 We shall ban smug, offensive, provocative posters like this!

Finally, I'd like to thank Eccles for allowing me to post on his blog today, and bringing my views to such a wide audience. He's got a long way to go, but we're working on him!