Following my nomination for a Liebster award, I have been nominated for a Sunshine Award by the wonderful Jessica Hof, chatelaine of All Along the Watchtower. 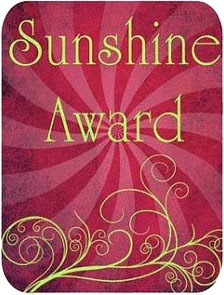 Now, I have to do one or two things, so please excuse me for being boring:

Write 10 pieces of information about yourself.

Well, luckily these don't all have to be strictly true.

1. I now live in a dog kennel in Croydon with rather dodgy Wi-Fi.

3. Yes, I really do like eating Eccles cakes with custard. 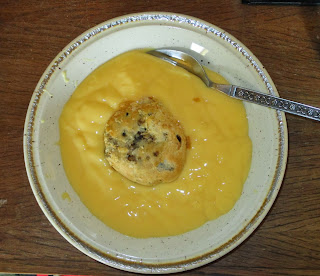 4. I do not speak Catalan, Samoan or Swahili. I prefer Masses in Latin.

5. I have just changed the name of my blog to "Eccles is saved" as a result of certain doubts about brother Bosco.

6. Unlike Nicholas Parsons, I was not awarded an OBE. But I do have a Sunshine Award. 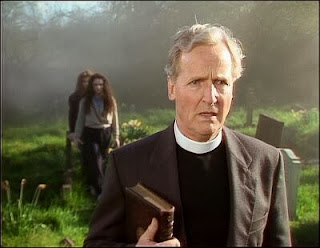 An OBE won't save you if you're being followed by two unsaved persons.

7. Father Zuhlsdorf is thinking of renaming his blog "Reading Francis through Eccles".

8. My Auntie Moly hasn't quite got the idea of carol services: you are supposed to sing the same as everyone else sings. No wonder they chucked her out. 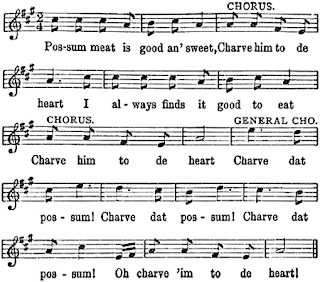 Probably not a Christmas carol.

9. Paul Inwood invited us round for Christmas. "Have you got a turkey for us?" we asked.
"No, but I can write another one in the next 10 minutes or so," he replied. 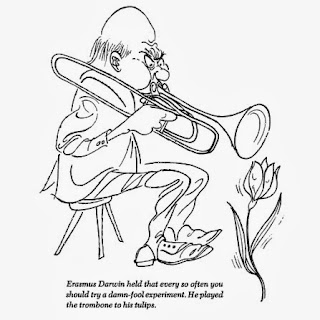 Nominate ten fellow bloggers "who positively and creatively inspire others in the blogosphere."

Well, I'll avoid the well-known blogs with millions of followers, and go for the following:

Linen on the hedgerow.. Catholicism and wit.

The Catachesis of Caroline. By a star of TV and the press.

Catholic Lisa. Weird and wonderful. And the blog is too.

Yes, that's eleven, but I was one short last time I had to do this sort of thing.

Leave a comment on the nominees' blogs to tell them of the award.

Will do, if I can ever read those captchas. Or I'll contact them some other way, e.g. Twitter.

A particularly difficult captcha to solve.