How do I write a good encyclical?

You may think it will never happen to you, but perhaps one day the world will knock on your door demanding an encyclical. This may be because you have been elected Pope, or possibly because the editor of the Telegraph would like a few hundred space-filling words from you on any subject that takes your fancy. So here is a guide to writing encyclicals. 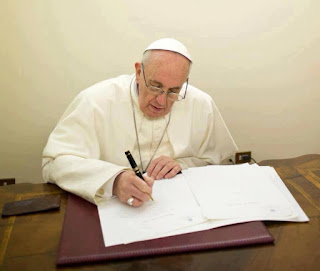 1. Choose a good title. Maybe you should do this last, when you have seen what you have actually written, but usually two or three words in Latin, expressing some deep philosophical idea, will do. CAVE CANEM, perhaps, or ILLEGITIMI NON CARBORUNDUM. Or you can use Italian, as Pope Francis did in his recent piece O SOLE MIO. (Memo: check the title.)

It has been noticed that James Bond movies are also a good source of encyclical titles: "You only live twice", "Tomorrow never dies", "The world is not enough", "Skyfall", etc. Given a good title, the encyclical virtually writes itself.

2. We'll assume that you're addressing this encyclical to faithful Catholics, with an eye to its being approved by liberals such as Hillary Clinton, Giles Fraser, etc. who will cherry-pick the bits they like. You can spice it up with lots of non-dogmatic stuff - e.g., your favourite recipe for rice pudding - knowing that this is not part of the Magisterium of Catholic teaching. There is no need to point out that those who wish to cook rice pudding in a different way are not automatically heretics. Although they probably are. 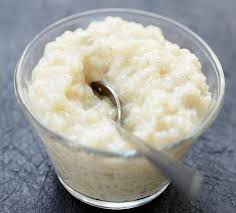 3. When we come to the more dogmatic stuff, then Catholics are expected to take it seriously. So anything you say about sex will be regarded as important, because that's all that most people think of when you mention moral teaching. Reminding people of what previous writers have said - especially if it is obviously good sense - will earn you kudos too. So, point out that, in the words of Aquinas, "God sent the almond tree to flourish in the wilderness. However, extracting cyanide from it and using it to poison your neighbour is a neo-Pelagian habit, and should be rejected." 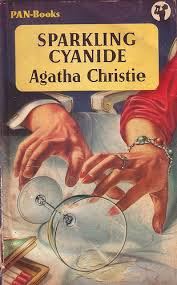 Warning! There's a neo-Pelagian about!

4. Be brief! You may have been spammed with 200 pages of pro-genocidal propaganda from an atheist friend called Schnellzug, but there is no need to copy and paste it into your encyclical (the same goes for viagra adverts and offers of untold wealth from the widows of Nigerian dictators). Stick to the point: "STOP SINNING," "READ THE BIBLE," "STAY SAVED," "BRUSH YOUR TEETH" - that sort of teaching is clear and orthodox. There is no need to mention carbon dioxide more than 12 times - in fact most popes managed to avoid mentioning it at all.

5. Don't be pretentious. "The people of the world are in pain, and the Earth itself cries out with a bad headache." Who do you think you are? Leonardo Boff? Similarly, Yoko Ono-style advice such as "When you go to bed tonight, take a hedgehog with you. You will not sleep, but the hedgehog will love you" is a waste of time, and very dubious theology. 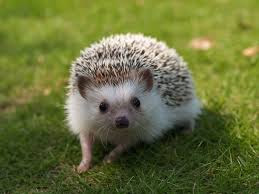 Well I hope that was helpful. Get encycling, guys!