The Catholic Church enjoyed a rare moment of unity today, when Pope Francis made an ex cathedra declaration of the doctrine of the fallibility of the Pope. For nearly 150 years, successive Popes had enjoyed the status of "infallible", but under such restrictive circumstances that the doctrine was almost meaningless: the Pope must speak ex cathedra, he must speak on faith or morals, he must have the permission of the editor of the Tablet, he must be wearing the holy socks of Pope Pius IX, and he must speak in Latin. All this is now (infallibly) swept away. 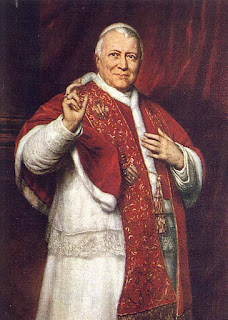 There has always been a slight paradox in the notion of papal infallibility, since Pope Pius IX was not infallible until he declared that he was, and so maybe he was never infallible after all. By that logic, anyone who declares himself infallible (e.g. Richard Dawkins or Giles Fraser) could be regarded as such.

Note that Papal infallibility has always been misunderstood by non-Catholics, who make trolling remarks such as "Hee, hee, hee, if he's infallible, why doesn't he tell us who's going to win the 2.30 at Newmarket today?" In fact the Pope KNOWS but he is not allowed to TELL (cf. the secrets of Fatima). 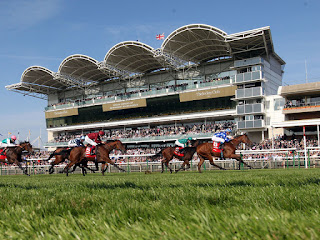 Still, there was a general sigh of relief today when Pope Francis renounced infallibility. Some Catholics were worried that he was going to declare that carbon dioxide was the Devil's gas; others feared that he might declare that Jesus's words about divorce were in some sense part of infallible Catholic teaching. (Which bits of Jesus's teaching are to be regarded as infallible is another good question for Catholics: apparently this will be answered at a forthcoming synod.)

The Holy Father himself is greatly relieved, now that he no longer officially infallible. He commented: "I admit that I contradict myself on a daily basis, and so it is a great weight off my mind to know that it really doesn't matter. Actually - what am I saying? - I don't contradict myself, and it does matter. Oh never mind."