A revised version of a Spectator piece by Damian Thompson.

When my editor asked me to write a scare story for the Spectator, I considered several possible scenarios:

2067: the date that world reserves of custard will run out. 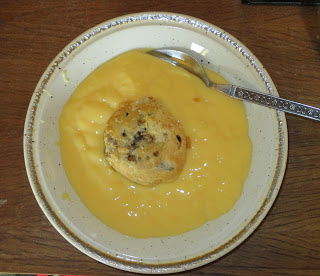 Pretty scary, you'll agree, but in fact this is not going to happen. Here's something more likely.

This is more probable. Indeed, now that the Telegraph is basically a clone of the Daily Mail, without the intellectual gravitas of a Richard Littlejohn or a Piers Morgan, we may expect the last rites by 2017, shortly after Tim Stanley finally gives it up as a bad job. 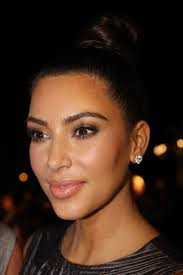 2067: the end of British Christianity.

This one is pretty certain, too. My own priest, Mgr Bottletop, is worried about declining congregations, and it can't be due to the fact that certain priests refused to sign a letter sticking up for Catholic teaching on marriage and the family. No, the Catholics and Anglican leaders have done their best to fit in with the "Spirit of the Age" and to reject anything that would make Christians look somehow "different" from liberal secularists. Richard Dawkins could walk into most of our churches without finding anything to throw a tantrum about. It's all very mysterious. 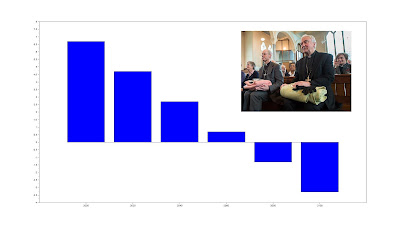 By 2100 there will be MINUS THREE MILLION Christians in the UK.

The above chart was helpfully provided by my former colleague Geoffrey Lean, who also tells me that climate change will cause his zimmer frame to burst into flames tomorrow. It proves that we are in deep trouble, and Christianity in the UK will become extinct at 3.13 pm. on August 27th 2067. Indeed, I'll be over 100 by then, and probably departed to that great Newspaper in the Sky, and the same goes for most of my friends. All right, there'll be a few bishops left: indeed, that man Cormac Murphy-O'Connor will only be 130-odd, so I expect he'll still be meddling in things. But no Christians as such. 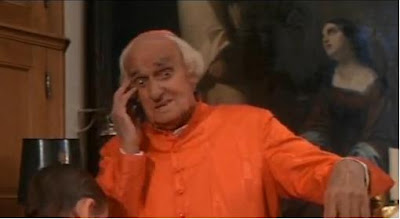 Actually, this is the most likely scenario. I took an Eccles tour to Medjugorje ("Your money back guaranteed if you don't get a personal apparition of the Virgin Mary"), and as a result I became convinced that we live in the end times. In fact, it was the hotel cleaner not the Virgin Mary who appeared to me, but - whoever she was - she was very persuasive. Basically the Lord is fed up with the whole human race, and wants to try something else. And who can blame Him? 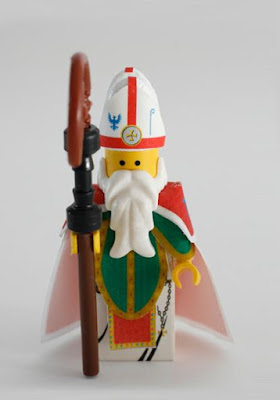