For today's master-class, we have invited the lovely Christina Rossetti here, so that we can discuss her carol In the Bleak Midwinter, and attempt to rewrite it for modern worship. 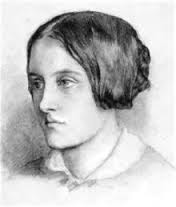 Christina Rossetti, on learning that she needs to rewrite her hymn.

E: So, Miss Rossetti, there are a few problems with this hymn. The first verse, for example, is probably not historically correct: Christ was almost certainly not born in midwinter, and the weather was mild enough for shepherds to abide in the fields all night.

C: O Eccles, you're not going to make me sacrifice such a poetic verse? I could rewrite it I suppose:

E: Yes, it's a pity we couldn't have kept the "frosty wind made moan" bit, and all joined in with a chorus of "Moan moan moan," but historical accuracy is more important. Perhaps you could make the song a bit more dramatic?

C: I thought of continuing: 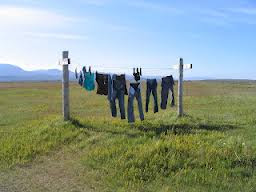 It's a man's life in the sheep-farming industry.

C: Camels are not really midwinter animals, I know. I thought of making them yetis instead. Are yetis Biblical? I suppose not. 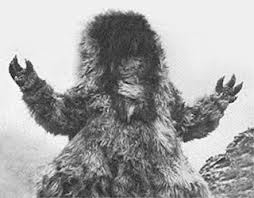 A yeti reacts angrily to being told that it is not Biblical.

E: Well, we've got rid of the midwinter theme, anyway. Let's move on to the last verse, which is all about giving Christmas presents.

C: I was stuck for a rhyme for "heart," there, Eccles.

E: Now, it's good that the last verse is about us - that's the guiding spirit behind modern hymns - so let's see if we can make it even more egotistical, with a verse about Christmas shopping. 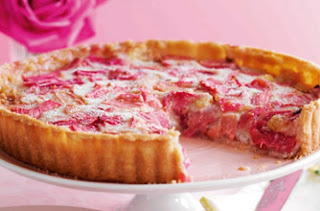 For my uncle Fred, a tasty rhubarb tart... 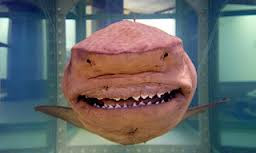 And for dear old Gran a piece of modern art.

E: Christina Rossetti, thank you very much. They'll be singing this version in all the churches this Christmas, I have no doubt about it.