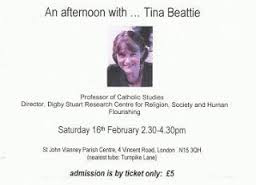 The prestigious venues at which Tina will entertain people with an evening of comedy and variety include the Clifton Hippodrome, the San Diego City Music Hall, the Digby Stuart Saloon Bar, the Crazy Tablet Nightclub, and the very Oddfellows' Hall, Westminster!

Yes, Tina will give us her hilarious stage show, where she turns Catholic doctrine on its head and presents us with several hilarious newly-minted heresies! And there is a powerful supporting cast: 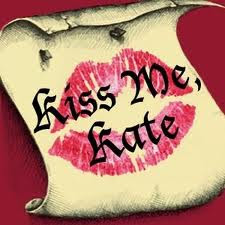 Will you welcome "Peppermint" Kate!

"Peppermint" Kate, the comic, who came to fame with her "Dead Tablet" sketch - of which everyone can quote the brilliantly nonsensical line, this is progressive, but responsible Catholic thinking, a place where orthodoxy is at home but ideas are welcome - will be sharing the billing with Tina. And Kate is also a talented contortionist - watch her put her foot in her mouth and her head in the sand!

See King Küng the ape-man strike terror into the audience! This is the creature who tried to scale the walls of the Vatican and sit in the Pope's chair! But is he a real monster, or just a big man in a monkey suit? 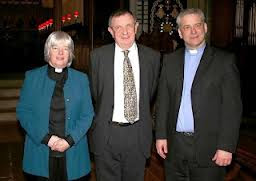 Eamon and the Duffers.

Eamon and the Duffers, that well-known singing group from the Emerald Isle, will also be providing musical entertainment: they'll perform a selection of old Irish folk songs, concluding with that very moving ballad about a man carried off by the Soviet forces of the Vatican: Oh Duffy boy, your tripe's, your tripe's appalling. 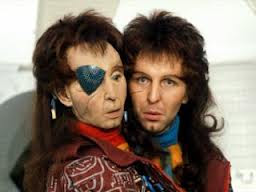 Also appearing for the last time, before he is forced to change his name and drop the "Catholic" label, is Cafod Beeblebrox, the two-faced fugitive from justice. He's said to have taken millions of pounds from innocent people who believed that they were supporting orthodox Catholic teaching, but will he get away with it tonight?

All profits from the Tina Beattie farewell tour will go to the Justice for Tina campaign, and the We love Tina fan club. 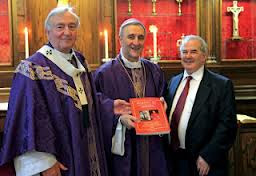