The Book of St Richard, Chapter 16

1. Thus it came to pass that the second miracle of St Richard was achieved, namely, that a wretched man named O-bam-a was raised unto a second term of office.

2. And Richard was exceeding joyful, and his head began to swell with pride, for he now knew that he possessed powers beyond those of ordinary men. 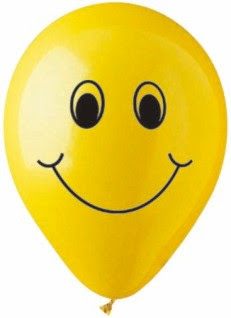 And lo! The head of Dawkins swelleth with pride and joy.

3. But Richard said in his heart "Alas, I am still not worshipped as I should be, indeed, the man in the street mocketh me and saith 'It seemeth that Dickie is a great buffoon.' Thus I must go on the attack."

4. And it came to pass that the church of England, that which is called the children of Rowan, spake with one voice, saying, "We are not willing to ordain women as bishops."

5. And Richard saw his opportunity, and he went unto a high place, and logged onto Twitter, and spake, saying "The vile RCs will smirk, and they don’t even CONTEMPLATE women bishops." 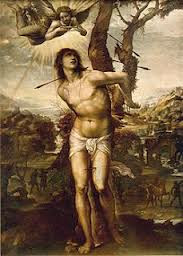 6. But some spake unto Richard, saying "Surely, not all Catholics are vile?"

7. And Richard saw that he had gone too far. So he went to an even higher place, and spake again, saying, "Of course not all Catholics are vile. Their church is."

8. And the people nodded their heads and said, "Ah yes. Richard is not accustomed to making precise statements, or indeed, to thinking logically."

9. "Indeed, it has been said that the organ that produceth his speech is not located in his head, nay, rather, in his lower back." 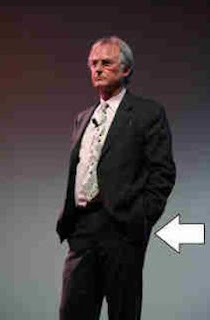 Lo! The words of Dawkins come from inside his selfish jeans.

10. So all went quiet again, and Richard retired to his room, where the nurses gave him a cup of tea and a sedative, saying "There, there, dear," which is to say "What a silly old man this is."

11. But then a month passed, and a man came to Dawkins from the Daily Mail, saying unto him, "It is nearly Christmas. Say something silly that we may put in our newspaper."

12. For the Daily Mail is a barren organ, which specialiseth in photographs of actresses with "baby bumps" and celebrities in short skirts, especially them that suffer from a "wardrobe malfunction." 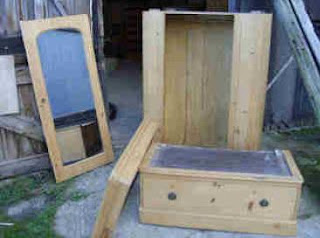 A wardrobe malfunction, but not worthy of the Daily Mail.

13. So Richard went up to a yet higher place, and repeated the words that he had uttered in his books: Being raised Catholic is worse than child abuse.

15. But there were others that hearkened unto his words, saying. "This is a man of great wisdom; it is true that his words do emanate from an unusual part of his body, but what can this be but another miracle?"

16. And they that dwell in Scotland Yard, whose every word is "Hello, hello, hello. What's all this then?" took note of the words of Richard, and spake, as follows: 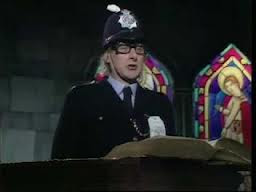 Carry on with the service, Father, but don't say anything Catholic.

17. "Behold, this Jimmy Savile scandal isn't so important after all. It matters not that every third employee of the BBC is a pervert or a rapist. There are bigger fish to fry."

20. And Richard laughed all the way to the bank, saying "Ho, ho, ho!" For it was nearly Christmas.