A Call to Acton 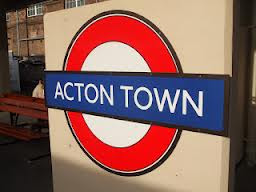 Acton - a focus for dissent.

Hello, we are seven very clever but naughty priests who hate the Pope, the Catholic Church's moral teaching, and the new translation of the Mass. We wrote a letter to the Tabloid, explaining how we wanted to foster and encourage a culture of dialogue and solidarity. Benny, Benny, Benny! Out! Out! Out! That's a slogan that will unite the whole Catholic world.

No longer is Rome going to be allowed to dictate to us. We shall elect one of our number as Anti-Pope, and he will lead the faithful from the People's Palace in historic Acton. Our disciples will come down the "Healing Broad Way" to a new world.

Let us introduce ourselves, in our own words. 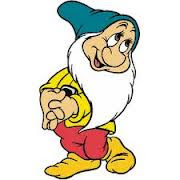 Look, do I have to go first? I'm sure Mgr Doc would do a much better job - he's read all the clever books by people like Hans Küng, Richard Dawkins, Marie Stopes, and other modern Catholic thinkers whose work is published in the Tablet. I'm no good at this "enfant terrible" stuff, and I certainly don't want to be the next Anti-Pope.

Oh all right. I'm Mgr Doc, the intellectual of the group. I was the one who wrote the Tabloid letter, as I know lots of long words like "disobedience," "rebellion," and "dinosaur." I even know Latin, although of course I only use it for swearing. But I am also a doctor of Immoral Theology, having written a thesis on Genocide - why does the Pope insist on condemning it? That arrogant man, Pope Benedict, has refused to respond to any of my letters to him, even though I bought a special bottle of green ink for the purpose. Who does he think he is?

Er, yes, I'm Fr Dopey. Um. I guess. I finks Tina Beattie is a genius. What does we do now? 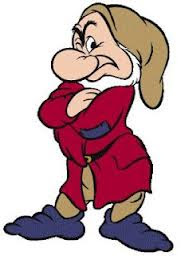 Grumpy's the name, but you can call me "Father." And I am furious at the intransigence of the Vatican. Look, I want to be allowed to get married to Sister Snow White; then, who knows, I may be unfaithful to her and get a divorce. It's my human right to do this if I wish, and it doesn't stop me doing my job as a social worker with that extra "Christian" ingredient. If Henry VIII could have six wives and cut off the heads of two of them, why can't a priest in good standing do likewise?

Hey, my name's Fr Happy, but some people call me simply "Gay." Have you got a problem with that, sweetie? You're a bigot, bigot, bigot... 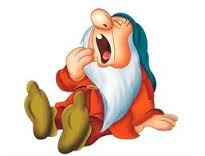 Yes, I'm the Dean of Great Snoring. Vatican II was a wake-up call for all of us - well, not me, in fact, but everyone else. And it specifically said that the office of Pope should be abolished and replaced by a People's Committee. Zzzz...

And now, a little puzzle for our readers. 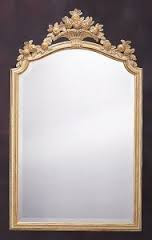 Tablet, Tablet on the Wall. Who is the naughtiest priest of all?