It's that time of year when people give each other awards, such as Best Catholic blog involving donkeys, or perhaps Most influential political blog written by a failed politician, or indeed Religious blog written by the man with the best hair. So in the interests of fairness, it is time to recognise the little man (or woman) and name some of the least-read blogs. 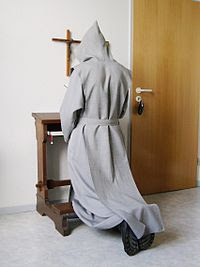 Father Armand has taken a ten-year vow of silence; nonetheless his hard-hitting but voiceless blogging is starting to make an impact. His comment "!!" on the Government's same-sex "marriage" proposals is widely regarded as the last word on the subject. Similarly, his carefully-reasoned opinion "????" on the sanity of Richard Dawkins has been widely quoted in psychiatric circles. 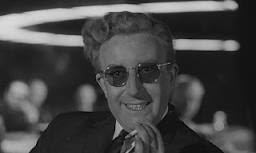 Fr Hans Klunk, from the Foundation for Global Excess.

After being beaten at Scrabble by a young Josef Ratzinger in 1938, Fr Klunk has held a life-long hatred for our present Pope. Although ordained a priest, he is not allowed to talk about theology in his sermons, so he usually talks about subjects similar to those of his blog posts. Most recently: Ratzinger cheats at Scrabble, you know, What the Pope could learn from me about humility and How many divisions has the Pope caused? 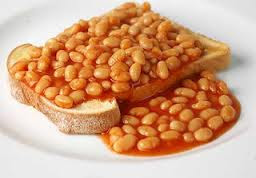 Beans on toast - as eaten by Father Xylophone.

Some of the best blogs spawn tribute blogs, and Fr Xylophone ("Fr X"), a devoted admirer of the great Fr Zuhlsdorf ("Fr Z"), has attempted to provide a blog that likewise will be read throughout the English-speaking world; however, he has failed lamentably. His most recent posts The day I spilled the beans on the floor, Quaeritur - will I go to Hell if my chasuble is the wrong color? and Can you give me some ideas for my next sermon? have won him an average weekly readership of 3. 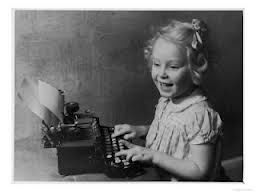 Margaret O'Tharg (age 6) is the new voice in traditional Catholic journalism. A compulsive interviewer, she has decided to make her name by speaking to prominent Catholics, getting them to explain how their faith led them to support the Church's teaching on marriage, abortion, and sexual morals. She began with Tina Beattie, Enda Kenny, Fr Joe Ryan, and Patrick McLoughlin, but has not yet collected enough material for a blog post. 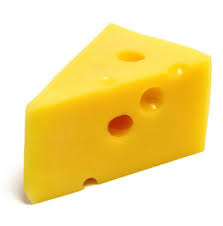 Fr Cheddar, of the Diocese of Portsmouth, has long been convinced that many hymns could be improved by replacing all the nouns by names of cheeses. So far the seasonal efforts published on his blog include Silent Brie, Holy Brie and Hark! The Double Gloucesters sing. Many people have condemned him as a very silly man, but he is actually the one success among today's list of bloggers, since Paul Inwood's prestigious publishing company Magnificat Music has just agreed to publish some of his work under the title More cheesy hymns for today.