Following the news that Paul Barber has been appointed Director of the Catholic Education Service, we discussed the matter with some unsuccessful candidates for the job. 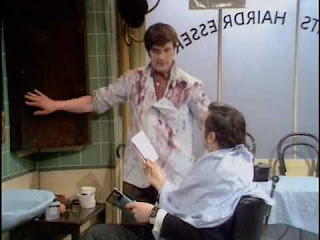 "It's clear that there was some mistake in Paul Barber's appointment, and they intended to appoint a totally different barber, one who wouldn't implement a cut in standards. Cuts! Blood! Wounds! Aaagh... After his disastrous behaviour as governor of the Cardinal Vaughan school, this new man's actions are likely to lead to a lot of bad blood with parents. Blood! Sever! Psycho! Aaagh... I'd make a much better director, but now I'm thinking of diversifying into the lumberjack business." 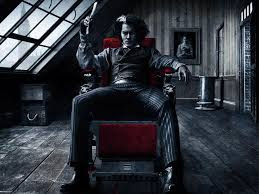 "I could see at the job interview that things were going badly for me. I somehow thought that in the cut-throat world of Catholic education Vincent Nichols might want someone who was not afraid to murder parents and get them made into pies. He could have appointed me." 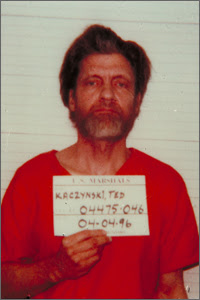 "I am a registered 'domestic terrorist,' only too keen to do my bit towards destroying schools and homes. I offered my services to Vincent Nichols, but for some reason I wasn't even shortlisted." 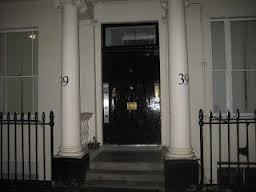